Public Sector Accountants Must Be Respected 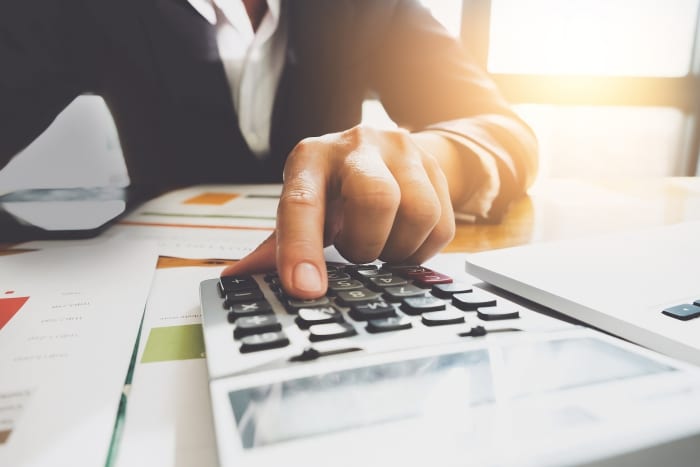 Accountants in the public sector who obtained qualifications and designations from internationally recognised professional bodies came in for praise today, from Minister of Industry, International Business, Commerce and Small Business Development, Donville Inniss.

Speaking at the start of the Public Sector Conference hosted by the Institute of Chartered Accountants of Barbados (ICAB) at Hilton Barbados, Minister Inniss acknowledged that their skills had “definitely assisted in improving the financial management of our public sector”.

While noting that much more was needed to recognise and reward the discipline of accountants within the public service, he said: “I continue to be amused about how we can still justify the operation of a Legal Services Commission at a time when we have such a large number of lawyers in our society today, but still treat accountants in the public service as we treat to clerical officers and others.

“Let there be no misunderstanding my position, we do not need a Service Commission for accountants, we more likely need to recognise that a modern public service acknowledges the myriad of skills required to effectively operate the system, and as such, we can disband the Judicial and Legal Services Commission, which only seeks to maintain an ‘us and them’ mentality, quite frankly.”

Pointing out that a good accountant was as critical to a modern public service as is a lawyer, an engineer, an administrative officer or any other position, the Industry Minister said they had to demand such respect as accountants.

He stressed: “Accountants in the public service need to stand and be counted, not as bookkeepers, but as major decision makers in the service. If you do not demand respect for the skills you possess and the contribution you make, I am afraid you will consistently be asked to compile budget reports and to tell the Permanent Secretaries how much funds are left under a particular head.”

Comparing those in the private and the public sectors, Mr. Inniss pointed out that the role of an accountant in the private sector was seen as more significant, although they might have the same qualifications. Adding that in private enterprises the Chief Financial Officer was also a key policy maker, who not only directed the finances of the enterprise, but was key to its overall operations, he urged the adoption of a similar position within the public sector.

The Commerce Minister also lauded the ICAB event.  Acknowledging that it was “extremely important” to the development of the society and economy, he said, “I think for too long accountants have not been at the forefront in many respects in national development in Barbados.”