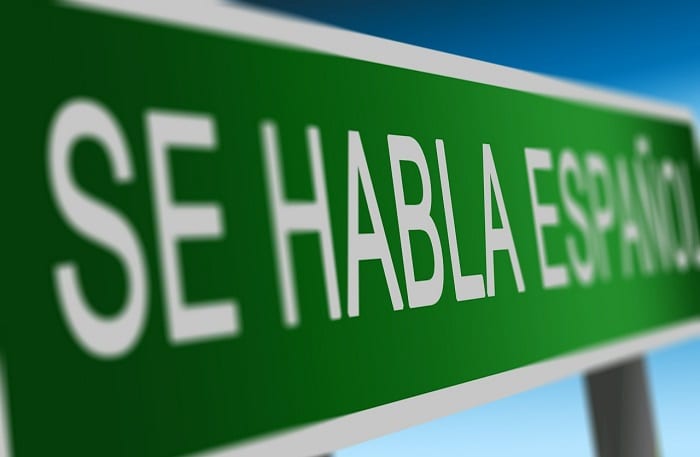 Around 60 public servants have successfully completed Spanish training classes, which were provided by the Government of Colombia.

The graduation ceremony which will be held this Friday, January 27, takes place at the Horatio Cooke Complex, Dalkeith Road, St. Michael, at 5:30 p.m.

The graduands, who come from across the public service, comprise the second group to complete the training, which commenced in September, 2016.

The first phase of training was held from November 2015 to March 2016, and 40 public servants successfully completed three months of classes.

Acting Minister of Foreign Affairs and Foreign Trade, Senator Dr. Esther Byer Suckoo, will be in attendance, as well as Ambassador of the Republic of Colombia, Jaime Alberto Acosta Carvajal.