Public Service Manual To Be Produced 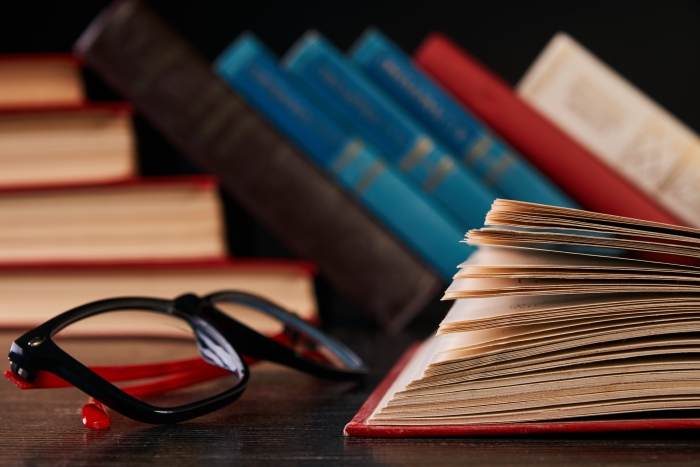 A manual will soon be produced on how the Barbados public service should operate.

This disclosure has come from Permanent Secretary with responsibility for the Training Administration Division (TAD), Esworth Reid, who said Earle’s Global Associates is assisting TAD in developing the handbook.

His comments came after the recent three-day High-Level Strategic Review and Planning Seminar, hosted by TAD for senior public servants, to allow them to examine the public service and offer solutions for its improvement.

Mr. Reid disclosed that TAD would be engaging in a programme of monitoring and evaluation to ascertain the impact of the seminar and to help public officers implement what they learnt.

“The Training Administration Division will go into the departments and ministries sometimes to monitor and evaluate what is happening and recommend where changes need to take place. If some senior public servants find difficulty in doing strategic management, we will develop certain courses or seminars for them,” he stated.

He explained that the seminar was organised to sensitise participants to the fact that there was a need for a fundamental shift in the way the public sector performed certain tasks if the country was to succeed.

“The country is going through certain economic difficulties and a lot stems from what started in 2008 but I don’t think the public service changed with those challenges. There is a view that the way the public service does certain things was somewhat obsolete and therefore we need some form of modernisation. So, the strategic review seminar was to review where we would have gone wrong, what we are doing wrong currently and therefore what we should do going forward.

“It was supposed to get the buy-in of senior public servants, especially at the permanent secretary and head of the department level, to recognise that they need to make a change, to manage differently and think strategically in a time that needs strategic thinking and management.”

Mr. Reid gave the assurance that similar seminars would be organised to reinforce the message, adding that they would not just be for senior officers, but would involve a cross section of senior, middle and lower level employees to give them an opportunity to dialogue.

He noted that the senior public servants showed great interest in the seminar, as they recognised the need for change and to move with the world. “They recognised that there is a direct relationship between the quality of public service that a country has and the economic growth and development of that country,” he stated.

According to him, some developed countries also made changes in their public service following the 2008 collapse of the world economy because they recognised that a paradigm shift was necessary.

The Permanent Secretary pointed out that during the seminar, the participants were exposed to a lecture from the Head of the Civil Service in Singapore, who rejected the ‘if it is working don’t fix it’ mentality.

“That is the mistake that a lot of people in small developing economies like ours in the Caribbean make, that once it is working, then don’t fix it. There is something called obsolescence, where you might have something working but it is obsolete to the world, you therefore need something different. You always have to be thinking, not only of what you have, but what the rest of the world is demanding that you have. As the world moves we have to move with it, so what works today might work tomorrow; it might not be effective to the point that it would allow you success,” he opined.