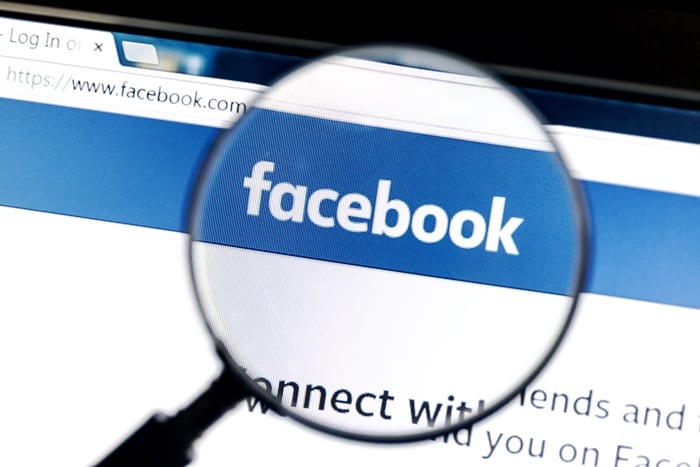 Members of the public are advised that fraudulent messages have been circulating on Facebook and by cell phone purporting to come from Prime Minister Freundel Stuart.

According to the Prime Minister’s Office, there have been several attempts recently to send fake messages or engage persons via Facebook Messenger in conversation online, or even to solicit money with false promises relating to a fictitious United Nations grant by an individual or individuals purporting to be Mr. Stuart. These messages have been accompanied by a photo of the Prime Minister.

Persons are therefore being urged to be vigilant in the face of these forged messages and report any such occurrence to the Fraud Department of the Royal Barbados Police Force at 430-7195. In the case of Facebook misuse, the public should use the “Report” button on the fake page to alert Facebook directly about the fraudulent activities.

Those who wish to officially contact the Prime Minister of Barbados on any matter are encouraged to do so either by calling or sending written correspondence to his office at Government Headquarters, Bay Street, St. Michael. The telephone number is 535-5300.