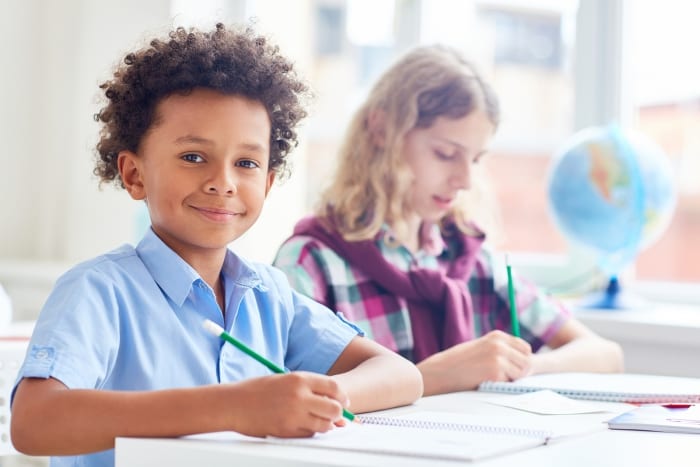 Students across Barbados and the wider Commonwealth are invited to test their literary prowess by entering the Queen’s Commonwealth Essay Competition 2018.

It was launched by The Royal Commonwealth Society on November 29 and is open to all citizens and residents of the Commonwealth aged 18 and under. Schools are especially encouraged to participate in the competition.

Focusing on the theme: Towards a Common Future, the topics ask young writers to explore how the Commonwealth can address global challenges and work to create a better future for all citizens. Sub-themes include sustainability, safety, prosperity and fairness, in line with the theme of the upcoming Commonwealth Heads of Government Meeting in London.

The highly prestigious competition aims to challenge young people’s thinking and the means by which they can express their views, using creative forms of writing such as essays, poems, stories or scripts.

The Queen’s Commonwealth Essay Competition was founded by The Royal Commonwealth Society in 1883 and is the world’s oldest international schools’ writing contest. There were over 12, 300 entries to the competition in 2017, from 44 countries and over 600 schools across the Commonwealth.

The deadline for entries is June 1, 2018. More information about the competition including the entry rules and essay topics can be found at www.thercs.org/competition.