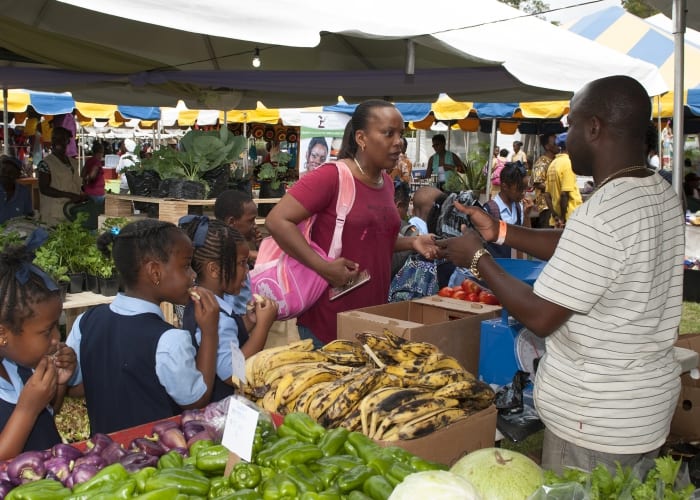 Aware that young people must drive the agricultural sector, the Rural Development Commission (RDC) is launching an initiative at Agrofest 2018 to get more persons involved in several agricultural schemes.

This was emphasised recently by Acting Director of the RDC, Annette Clarke, as she addressed the annual Client Meeting for RDC customers and others expected to participate in Agrofest.

The session, held in the RDC/UDC Training Room, Bridge Street, was aimed at assisting participants in having a successful Agrofest when the three-day event is held in Queen’s Park from Friday, February 23 to Sunday, February 25, under the theme: Youth – Farming the Future.

Speaking to an audience that also comprised Chief Executive Officer of the Barbados Agricultural Society (BAS), James Paul; Event Coordinator, Theodore Fraser; and other staffers of the BAS, Ms. Clarke stressed that the RDC embraced the theme and was aware “it is the young people of this island who must drive this sector forward”.

“These young people may do so through, for example, traditional open land farming, green-housing, aquaponics or through agro-processing,” she said.

Noting that rural districts were still largely responsible for the cultivation of most local crops consumed, she said the Commission was doing its part to get more youngsters on board through its “Grow What You Eat Programme”.

This initiative, the Acting Director explained, was designed primarily to reduce the food bill of persons living in rural areas and to improve the health of families through eating freshly grown food.

“At Agrofest this year, we will be launching our “Grow What You Eat Programme” to encourage children, adolescents and others to get involved in livestock production, and growing fruits and vegetables. The Rural Development Commission will be providing assistance in accessing land or containers to those who do not have land but are desirous of farming,” Ms. Clarke stated. 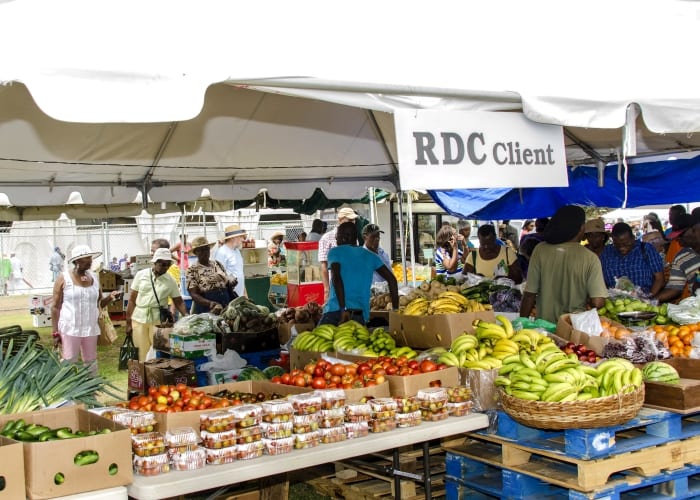 Reminding participants that the Commission’s Loans Programme was a revolving loan fund, the Acting Director stressed it depended on the repayment of each loan disbursed to continue its assistance to others. “It is therefore critical that those accessing these funds are serious about farming and are willing to work hard to be successful,” she pointed out.

The interest shown by youth in this year’s Agrofest came in for praise, with Ms. Clarke stating: “This year, quite a few young people are in our client participation list.  Some were born into agriculture as a means for their families to make money, others studied some aspect of it and others just have a burning desire to move the industry forward.

Whatever the calling or road travelled to arrive here, we are pleased that the youth of this country want to contribute to the development of the agricultural sector.”

Wishing participants a successful three-days in Queen’s Park, the Acting Director urged the public to take special interest in the young people participating in Agrofest, since they needed encouragement “as they do their part to grow the local agricultural industry”.