Registrar of Titles: Title Deeds Can Be Restored 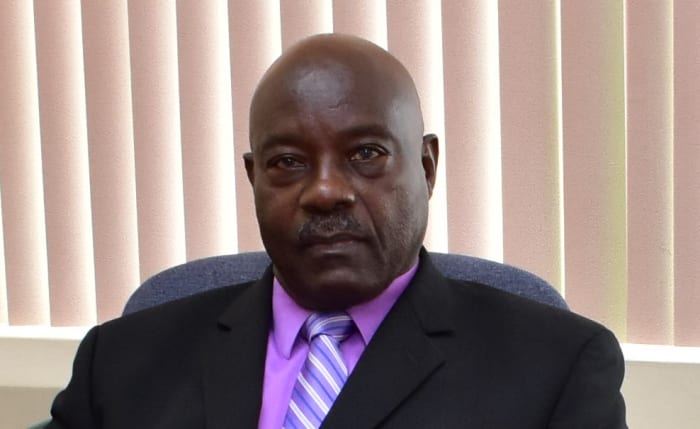 Title deeds can be restored.

Newly-appointed Registrar of Titles, Winston Coppin, issued this reminder recently during an interview with the Barbados Government Information Service.

Mr. Coppin explained that if persons experienced a loss of Title Deeds for any reason, the Land (Title Deeds Restoration) Act allowed the document to be restored.

“The presumption is that all documents relative to land should have a copy in the Land Registry. So, in respect of the restoration of that document, an application is made to have the Deed restored. The person making the application would get the copy from here, have it certified and make an application,” he stated.

Pointing out that the procedure warranted an advertisement, whether via the Official Gazette or daily newspapers, Mr. Coppin said this was to notify all that the particular Title Deed was lost.

“You have to publicise. Having satisfied the period that is allowed, that is, six weeks, you then come back to the Land Registry and bring your application along with your affidavit and supports. Your affidavit will obviously say the circumstances under which the documents were either lost or destroyed and that you are making that request for a Certificate of Restoration to be issued.”

Noting that persons who apply had to show some legal connection to the document, he said once this was done, the application would be processed and a certificate issued with respect to that particular parcel being restored.