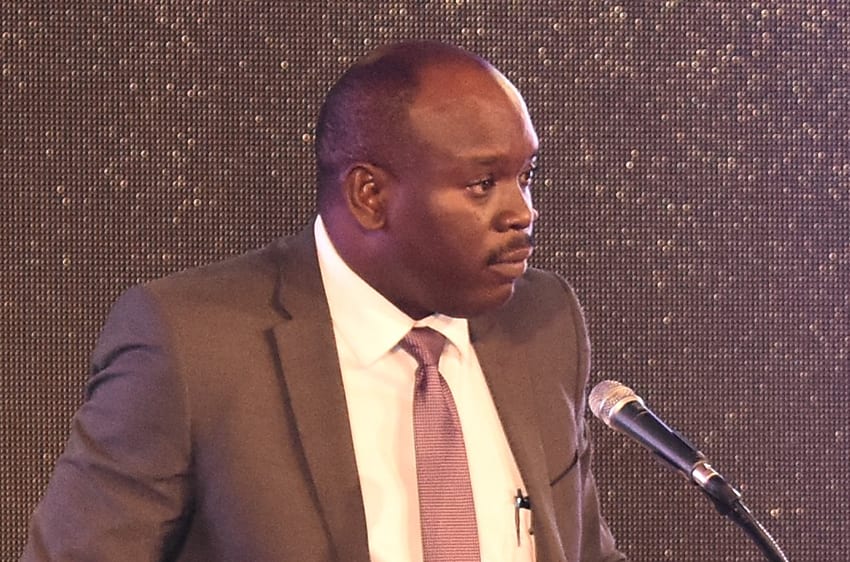 Minister in the Ministry of Finance, Ryan Straughn, has underscored the importance of the recently established Regulatory Sandbox, saying it is the “framework by which innovation can be assessed”.

The Minister said risk assessment, mitigation and risk management were critical elements that must come alongside the utilization of new technologies and product innovation.

He noted that the Regulatory Sandbox, a joint initiative of the Central Bank of Barbados and the Financial Services Commission, was a framework by which innovation could be assessed.

“It is envisaged that some innovations may blur traditional lines of financial activity or the technology being employed may not be known to the regulators. Having recognized that advances in financial technology (FinTech) have led to the emergence of products and services that have the potential to make conducting financial transactions more efficient and less expensive, we have implemented a mechanism which allows entities to engage in live testing of innovative financial products, services, and delivery mechanisms, thus strictly containing the risks to ordinary financial consumers and the financial system,” he told his audience.

Mr. Straughn explained that the purpose of the Regulatory Sandbox was two-fold for businesses and the regulator.  He said it allowed businesses to test the feasibility of their innovations in a real-world, but controlled environment.

With regard to the regulator, he stated that it provided an opportunity to better understand the nature of the product or service and determine whether the existing regulatory framework was sufficient, or if a new type of legislation might be required.

Mr. Straughn continued: “The ultimate aim is to ensure that innovative technologies are not stymied, while at the same time protecting Barbadians and the financial system.”

He said the transformational path which Barbados was currently on would be driven to a great extent by new and emerging digital technologies.

He stated that artificial intelligence, big data analytics, cloud computing, robotics, blockchain and such like were at the forefront of Government’s thought process.

The Minister commended ICBL for having entered into an agreement with Bitt, a digital payment firm.  He pointed out that the agreement not only benefited ICBL and its customers, but provided Bitt with the opportunity to showcase its extensive range of capabilities.