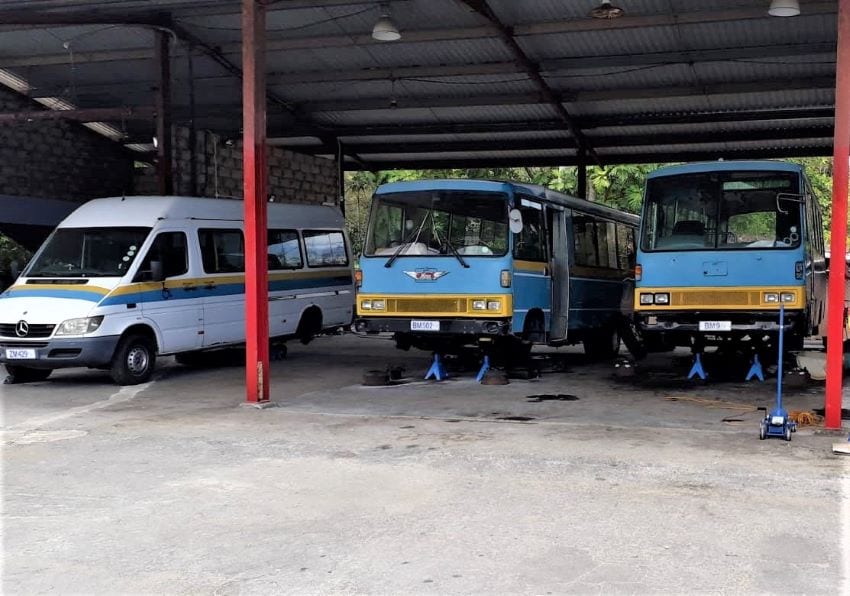 On the heels of the introduction of the Travel Smart card, the Transport Board is addressing the concerns of the travelling public about bus availability and assuring that relief is on the way.

Acting General Manager of the Transport Board, Felicia Sue stated that the Board had put measures in place to address long waits for buses being experienced by some persons.

“We have implemented a rigorous preventative maintenance programme and this is expected to give us an increase in reliability, as well as bus availability. Additionally, we have a number of buses currently undergoing repairs that will be rejoining the fleet in the coming weeks,” she disclosed.

Speaking on the Travel Smart cards, Mrs. Sue explained that this was an interim measure while development of a cashless system continued. “The Board is currently exploring options as it relates to a cashless system that will see not only the introduction of reloadable metro cards but also allow for the use of smartphones,” she noted.

The Transport Board recently reached an agreement that could see electric buses joining the current fleet as early as August.