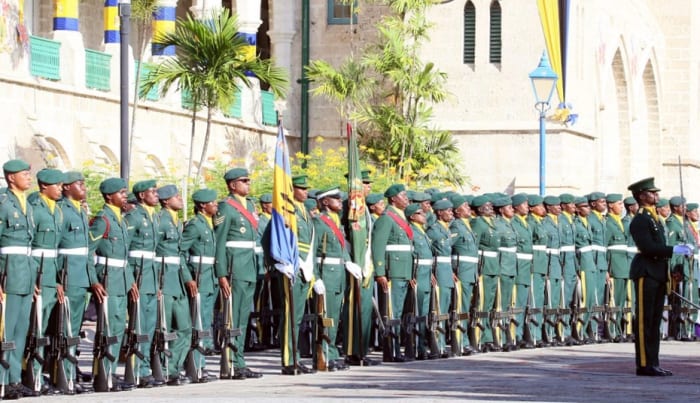 Barbados will remember those servicemen who lost their lives during World Wars I and II, on Sunday, November 11, with the customary Remembrance Day Parade and a short inter-denominational service at the Cenotaph, National Heroes Square, The City. It will begin at 8:00 a.m.

A full rehearsal for the parade will be held on Sunday, November 4, in National Heroes Square, beginning at 8:00 a.m.