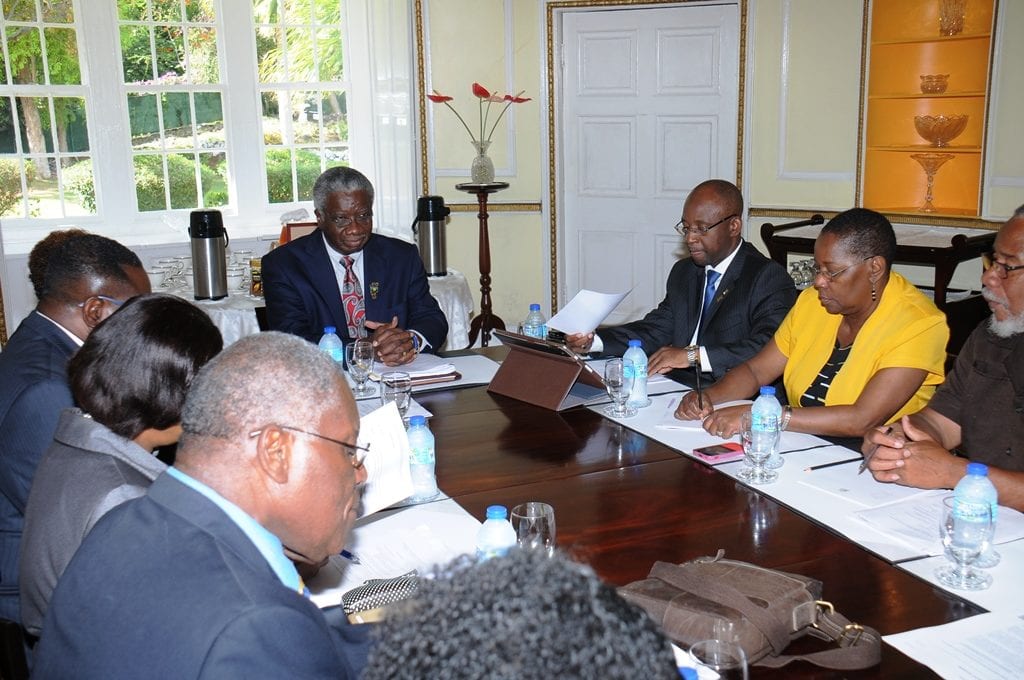 Mr. Stuart made the comments recently, while chairing a meeting of reparation stakeholders at Ilaro Court.

The Prime Minister said there had been deficits in the society as a result of the horrible experience of slavery and the transatlantic slave trade and stressed that there was definitely a need for reparatory justice.

“We can’t live our lives in the past, but there are legacy issues coming out of that slave experience … Reparations is therefore an important issue,” he said.

Mr. Stuart noted that it would take some time to get to the destination that Barbados and CARICOM was seeking on the matter of reparations. “This will be a long process because even after we engage Europe, any programmes we agree on will take some time before they are implemented,” he stated.

The Prime Minister also expressed the view that people in the community must be sensitised to the issue of slavery and its impact on both slaves and slave owners, so that the reparations flame could be kept burning.