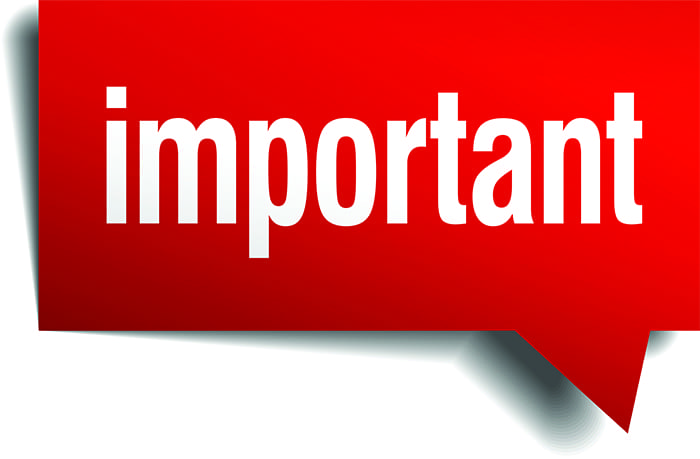 The company has also been ordered to clear the site of all materials within four weeks.

The order came after an investigation which revealed that the site was being used as a dump as well as numerous complaints by residents of smoke and foul odours emanating from the compound.

The Barbados Fire Service, along with Environmental Health Officers, were in the area again today responding to a report of smoke. As a result, the Ministry has advised residents who may experience respiratory problems that they should seek medical attention at the Fast Track Service at the Winston Scott Polyclinic, Jemmotts Lane, which is open until 10:00 p.m. tonight and from 9:00 a.m. to 4:00 p.m. on Saturday. Residents may also seek attention at the Accident and Emergency Department of the Queen Elizabeth Hospital.

The Ministry is working closely with several other Government departments, including the Town and Country Development Planning Office, which served its first enforcement and stop notices on the company in 2015. Since April, 2016, the matter has been engaging the attention of the Magistrate’s Court.