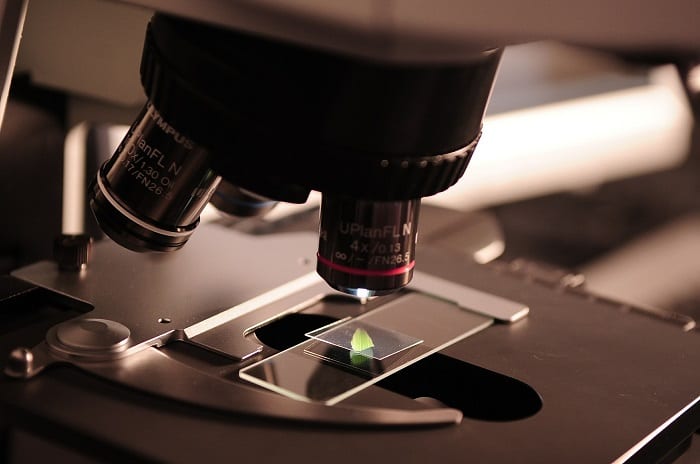 The Ministry of Agriculture needs to return to its core responsibility of research development, and the publication of research findings.

This is the view of Chief Agricultural Officer (CAO), Lennox Chandler, who believes that the Ministry has “fallen short” in these areas for various reasons, and has vowed to reverse this trend.

His comments came this morning at the opening of a workshop hosted by the Ministry of Agriculture, Food, Fisheries and Water Resource Management on Tomato Product Development, at the Barbados Water Authority in The Pine, St. Michael.

Stating that he believed that research findings were not being shared enough with the farming community and members of the public, the CAO told attendees that the Ministry could no longer focus entirely on primary production.

“We did it with sugar cane; we produced sugar and sold it to the European market and to whoever would buy it. And, you can see where it has gotten us, so, we can no longer proceed on that path. Industries must be developed around our primary products…Cassava was mentioned and we see what has been done with cassava.

“And, this effort must be replicated with sweet potato, and we will soon be collaborating with the Food and Agriculture Organization to replicate the value chain of initiative, effort and process which has been gone through with cassava,” he disclosed.

Mr. Chandler also revealed that the Ministry would be collaborating with the University of the West Indies at St. Augustine, Trinidad, in developing an industry around breadfruit.

“We are very excited about this …. I would say they are way ahead of us as far as the usage of breadfruit is concerned. Not just roasting breadfruit by the beach but producing value added products by the breadfruit,” he explained.

He further disclosed that as recently as two weeks ago, a meeting was chaired to discuss developing a coconut industry for Barbados.

However, he stressed that coconuts have now regained prominence and the demand for coconut products would eventually outstrip the supply.

“We in Barbados have thriving fresh water but the processed product, which is the dry coconut, will be hard to find shortly,” he cautioned.