Review Of Proposals To Amend ERA 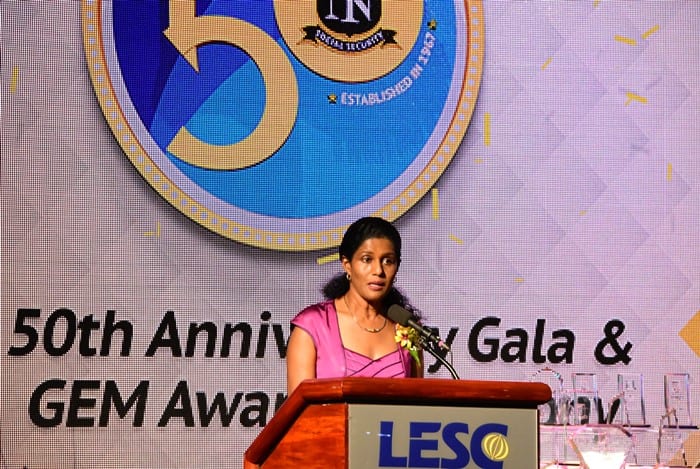 Over the next few days, tripartite partners will undertake a review of proposals for amending the Employment Rights Act (ERA) to dispel the notion that the Act was one-sided in favour of employees.

Minister of Labour and Social Security, Senator Dr. Esther Byer Suckoo, made this announcement last weekend while delivering the opening remarks at the National Insurance Scheme’s gala and awards ceremony at the Lloyd Erskine Sandiford Centre.

The Labour Minister pointed out that the ERA was not one-sided, giving rights to only employees, but was an instrument to bring “a balance of power to a relationship that otherwise by its nature is, and has always been, one-sided in favour of the employer”.

The Minister noted that employers needed to provide the obligatory statement of particulars and the disciplinary procedures to ensure that they maintained their right to find the best fit for their enterprises. However, Senator Byer Suckoo expressed disappointment that some employers were delinquent in providing these documents.

“I am noticing that there has been some delinquency in providing these documents and will, therefore, have to move to increase inspections shortly.  Our system of labour administration, just like our national insurance system, depends on employers fulfilling certain legal obligations,” she emphasised.