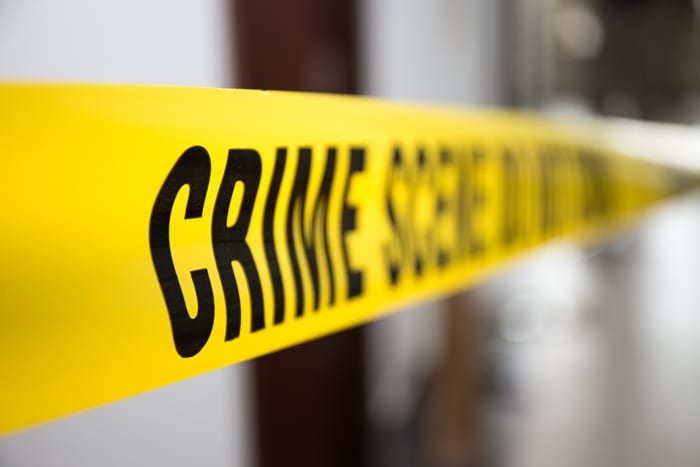 Family instability and illiteracy among young people have been identified as two risks factors driving them towards gangs.

And, while often accused of taking a “soft approach” on crime, Attorney General, Adriel Brathwaite, is defending his position to give second chances, particularly to young people, while making the necessary interventions.

“There is a time and place for serious punishment, but there are also times when intervention is necessary, particularly where youth are involved and where the softer skills are required,” he said.

Mr. Brathwaite was at the time addressing the opening of a CariSECURE regional workshop at the Radisson Aquatica yesterday.

He emphasised that it made “little sense” incarcerating a 19-year-old for five years and then have that person return to the community with the same challenges such as low morale, poor education or family difficulties.

However, the Attorney General stressed that the issue of crime and youth violence was not a Barbados issue, but rather a regional one which required a collective response.

He noted that it was hoped initiatives such as CariSECURE would enable policymakers to formulate and implement strategies which were based on scientific evidence and were therefore more effective.

“It is acknowledged that standardisation of the collection and management of crime data allows for comparisons and trend analysis. This is relevant both locally and regionally in the context of the fight against crime,” Mr. Brathwaite said, noting that regional cooperation in addressing the issue was critical. 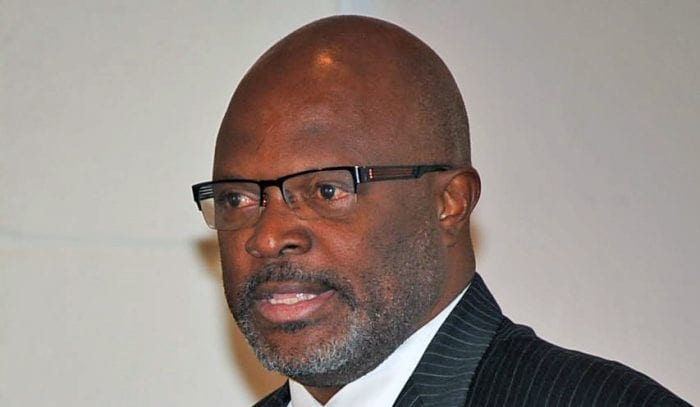 Resident Representative of the UNDP to Barbados and the OECS, Stephen O’Malley, explained that CariSECURE was designed to advance citizen security data management and allow for evidence-based policymaking in the Eastern and Southern Caribbean.

He explained that country-specific tools were developed to enhance the collection, robustness and utility of citizen security data in national and regional institutions.

Those tools include the Caribbean Composite Citizen Security Indicator Framework, which is a tool for reporting on citizen security patterns in the region, and the Guidance Notes on Citizen Security Data Collection and Dissemination.

The latter is expected to standardise the data collection process and instruct stakeholders on how to use the Caribbean Composite Citizen Security Indicator Framework.

“Through the CariSECURE project and our partnership with USAID, we will be able to accelerate efforts to build the evidence-base upon which strong and effective policies are built; strengthen citizen security and public institutions in the region; and improve policy-making and crime prevention efforts among our youths,” Mr. O’Malley indicated.