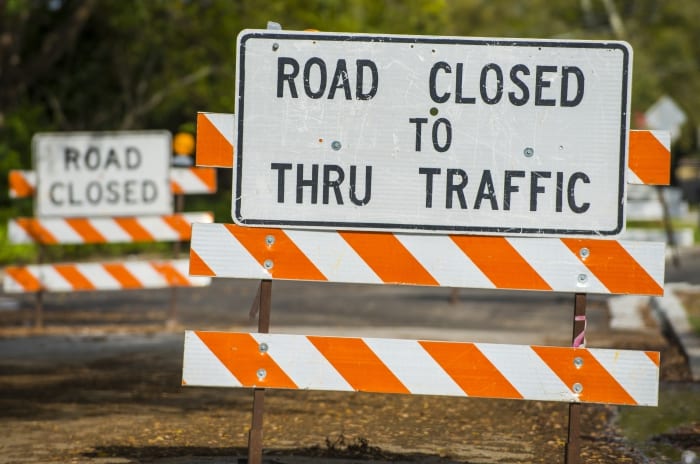 The Prince of Wales will be visiting Parliament, National Heroes Square and the Nidhe Israel Synagogue in Bridgetown, on Tuesday, March 19.

As a result, the following roads will be closed to vehicular traffic between 8:00 a.m. and 3:00 p.m.: Wharf Road, Broad Street, High Street, Marhill Street and Palmetto Street.

In addition, vehicular traffic will not be allowed to travel from Fairchild Street on to the Charles Duncan O’Neal Bridge.

All drivers, riders of vehicles, and pedestrians using any of the roads are asked to exercise caution, and should comply with any order given by a member of the Royal Barbados Police Force (RBPF) in uniform.

Any person who fails to comply with any order given by a member of the RBPF in uniform is guilty of an offence, and is liable on summary conviction to a fine of $500.00, or to imprisonment for a term of three months, or both.