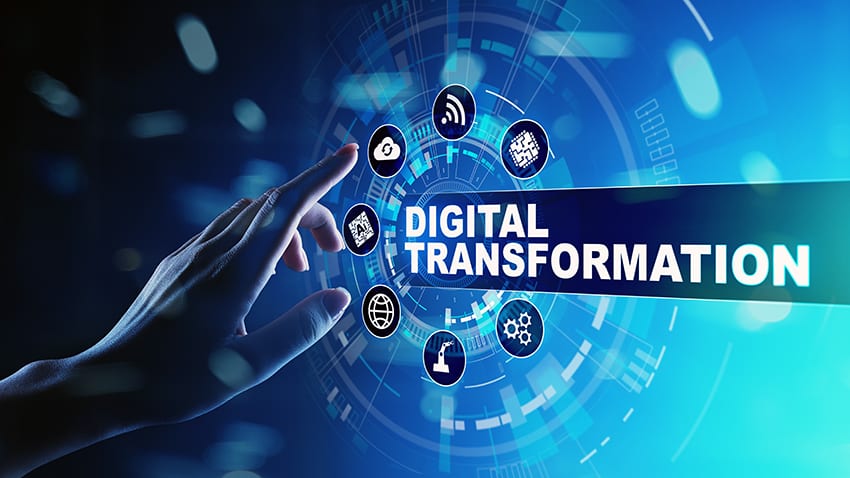 Government has formed a number of working groups to help pave the way to a Smart Barbados.

Minister of Innovation, Science and Smart Technology (MIST), Senator Kay McConney, whose ministry is leading the charge to digitize the public service, said these working groups – Telecommunications, Cybersecurity, National Digital Identity (ID) and the National IT Policy – would engage members of both the private and public sectors.

She added that some of them had already started, while others would get going “in another three weeks or so”.

The senator was speaking at the Barbados Chamber of Commerce and Industry’s Breakfast Seminar entitled BIMTECH – The Business Revolution, at the Sandals Conference Centre, recently. She explained that the Ministry of Finance, in collaboration with MIST and other public and private sector agencies, was leading the creation of a single digital payments system.

“Collectively, we are shaping a vision for a Smart Barbados.  If I were to encapsulate that evolving vision in a few words, it would be: ‘A modern Barbados that is globally connected and competitive in a digital space, where our people treat the world as our business and our business the world’,” she told those in attendance.

The minister emphasized that the growth and development of the local Information Communications Technology (ICT) sector was critical to the realization of a digital Barbados. She disclosed that government, with the support of the International Telecommunications Union (ITU), would formulate a new national ICT strategy in the next five years.

Senator McConney noted that the proposed framework for the national digital strategy was organized under five broad pillars, utilizing an ITU framework: rights; connectivity; government; economy; and skills and inclusion.

“The process will include the mapping of the existing situation, including the legal and regulatory frameworks, as well as metrics that will provide us with a useful baseline. The process will also allow us to more clearly define the desired future state and conduct a gap analysis to identify key actions required to bring the country from our current state to the desired future state.  The specific actions required to fill existing gaps will be consolidated, pillar by pillar, and will form the basis of the national digital strategy.  All this is an involved way of saying that we will be strategic and focused,” she stated. 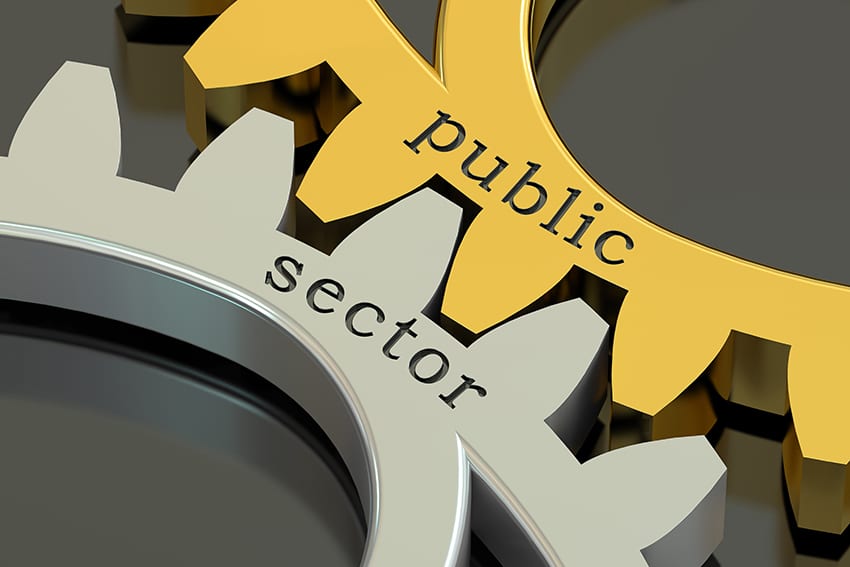 Senator McConney pointed out that while the ministry was working on the national strategy, it had also outlined a work programme for 2019-2020, which placed priority on several areas, including an enhanced internal organizational structure, “which will support the delivery of our mandate”.

The Innovation Minister said that in order to build an inclusive society, there must be effective delivery of social services.

To this end, seven public sector agencies had been identified as “first movers” for the modernization and digitization of the public sector.  These are the Immigration, Customs, Police and Registration Departments; Town & Country Development Planning Office; Barbados Licensing Authority and International Business.

Ms. McConney disclosed that some of the programmes which would facilitate the digitization of the public sector were part of an Inter-American Development Bank US $40 million loan, and they were in the process of completing the paperwork.

There were other e-services, however, where public invitations to bid on the provision of those services were already issued, she said, such as “the Police Certificate of Character and liquor licence process” as well as the provision of free Wi-Fi in Bridgetown – one of the major components of the Smart City initiative.

Additionally, the minister said they had targeted “late July to early August for the full implementation of this initial phase”.