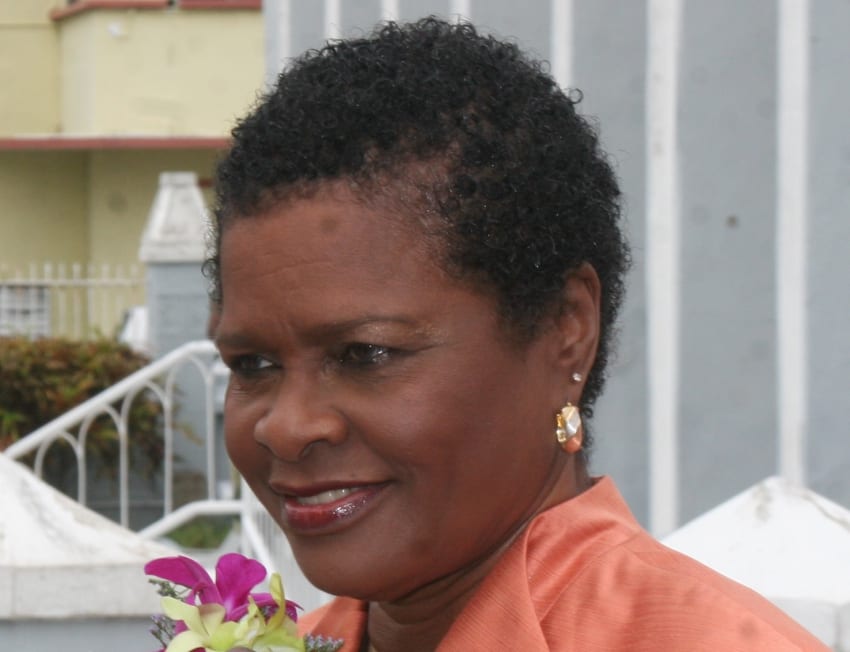 The Honourable Sandra Prunella Mason, Justice of Appeal, will be the new Governor General of Barbados, with effect from January 8, 2018. (FP)

Statement by The Right Honourable Freundel J. Stuart, Q.C., M.P., Prime Minister on Wednesday, December 27, 2017, on the Appointment of a Governor-General

I should like to inform the country of the decision made in respect of the office of Governor-General of Barbados.  The seventh holder of that office, Sir Elliott Belgrave, retired effective July 1, 2017, after five years of service as our Head of State.

The selection of a Governor General is never an easy task.  The selection process must be guided by a range of factors, among them being personal and professional attributes, record of service, commitment to country, integrity and dignity.  There are many Barbadians at home and in the diaspora who could qualify.

I am pleased to announce that Her Majesty The Queen, on the recommendation of Her Majesty’s Ministers in Barbados, has been graciously pleased to approve the appointment of The Honourable Sandra Prunella Mason, Justice of Appeal, as Governor General of Barbados, with effect from January 8, 2018.

In keeping with tradition, Her Majesty The Queen has agreed to confer on The Honourable Sandra Prunella Mason, the honour and dignity of Dame Grand Cross of the Most Distinguished Order of Saint Michael and Saint George (GCMG).  The Honourable Sandra Prunella Mason, on assumption of the office of Governor General, will, under the Order of the Dame of Saint Andrew, become the Chancellor and Principal Dame of Saint Andrew.

The installation ceremony for The Honourable Sandra Prunella Mason, will take place on Monday, January 8, 2018, in the Senate Chambers.