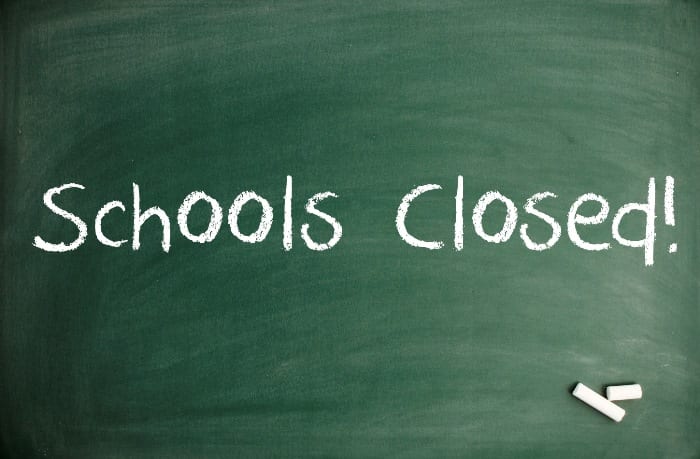 This is on the advice of the Ministry of Education, which is also encouraging all private schools to remain closed today as a tropical storm watch, flood warning, high surf advisory and small craft warning, remain in effect for Barbados as Hurricane Maria makes its way across the region.

In its 5:00 a.m. update, officials from the Barbados Meteorological Services also advised that a flooding warning for Barbados was now extended until noon, as the system was expected to become a major hurricane.

Hurricane Maria is presently located at 14.6 degrees north, 59.5 degrees west, or 100 miles north of Barbados. It presently has maximum sustained winds of 90 miles per hour with higher gusts and significant strengthening forecast over the next 48 hours.

Officials at the MET Office have also warned that as the centre shifts to the north and northwest of Barbados, shower activity is expected to become more frequent, with accumulations of three to five inches likely.

In addition, it is expected that sustained wind speeds of 29 to 35 miles per hour with gusts to storm force can also be expected across Barbados today and these conditions will persist into tonight. The high surf advisory and small craft warning will also remain in effect until 12:00 p.m. tomorrow, Tuesday, September 19.