Sealy: Cultural Strategy In The Works 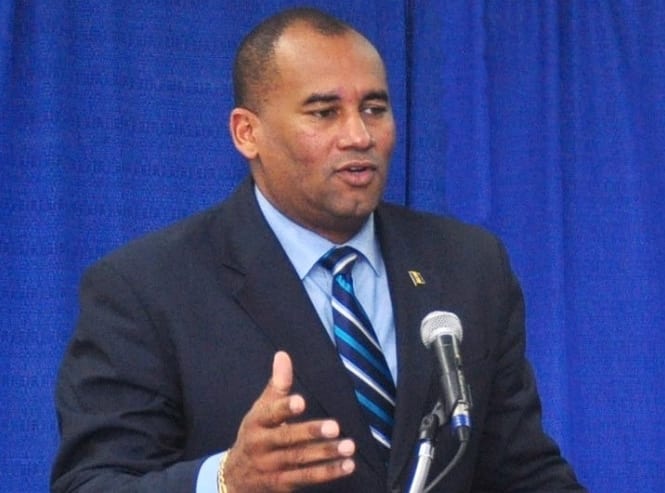 A new strategy aimed at further building out the cultural industries is in the making.

Mr. Sealy explained that the document was created by the Barbados Social Partners, and would serve as a “blueprint” for the development of the sector. Describing it as a “structured and methodical strategy”, he said that it was nearing completion and would be submitted to Cabinet for approval.

“Plans articulated by the Social Partners include: enhancing the attractiveness of Barbados for the hosting of cultural events; developing Barbados as a prime location for international film production; and further developing the UNESCO-designated World Heritage Site of Bridgetown and its Garrison,” he stated.

The Acting Prime Minister continued: “Through this strategy an immediate, short, medium and long-term agenda for the growth and development of Barbados’ economy and society will be framed. Furthermore, the role of the creative sector in contributing to Barbados’ economic recovery will be prominently positioned.”

He further underscored the critical role of the creative industries, stating that they could “make important contributions to our island’s gross domestic product” and serve as a springboard for the careers of many of Barbados’ budding artistes and artists.

Mr. Sealy said there was no doubt about the quality of the creative arts sector, as this was evident during the recently held NIFCA, Crop Over and CARIFESTA. He expressed the view that these events served as “critical tools” by which the Barbados brand could be introduced to the world.

It was against this background that he also re-emphasised Government’s commitment to approaching the cultural industries with a level of seriousness, stating: “Where feasible, we will continue to identify and formulate smart-partnerships with our comrades in the private sector and we will continue to seek out and negotiate favourable funding arrangements from our partners in international agencies, such as the European Union and the Inter-American Development Bank.”

Mr. Sealy added that inter-sectoral linkages, for example that of culture and tourism, could propel the creative sector even further.