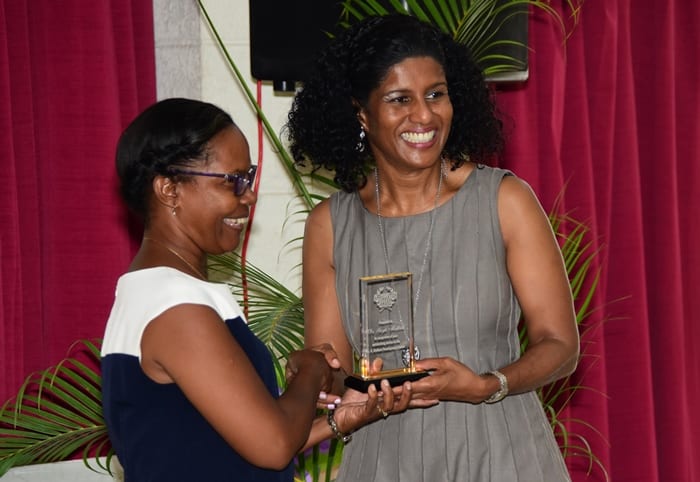 She gave this advice while commending the graduates for their well-executed performances during the recent graduation ceremony which was held in the Donald Henry Auditorium at Bethel Methodist Church.

Senator Byer Suckoo told her audience that milestones afforded the opportunity for persons to stop, look at the progress made and “look at the map and look to make sure that you are where you had wanted to be”.

“Today we look back at the progress the [graduates] have made from when they first started and where they are now.  But what is important, is that we do not stop there…we keep going,” she emphasised.

Senator Byer Suckoo congratulated the Centre for another successful year, the students for reaching another milestone in their lives and for having a “new horizon set before them as they go on to pursuits in different places”.

The Labour Minister also congratulated the parents for believing in their children’s abilities and standing behind them while they achieved their goals.