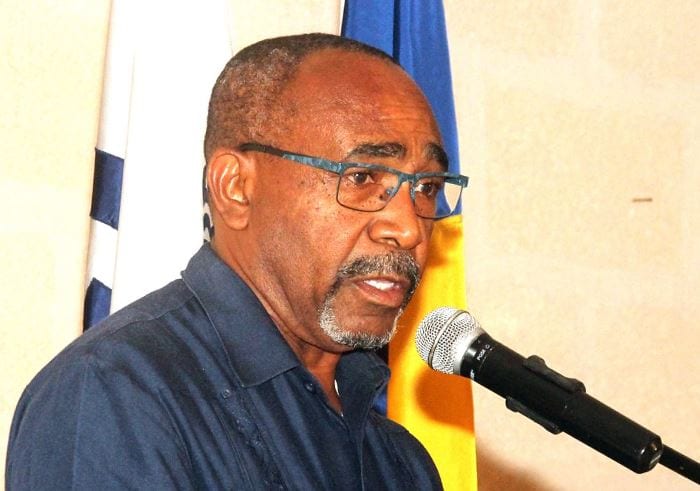 He said everything that happened in this country had an interface with the Government service and stressed that very little could occur without the active and positive involvement of public officers.

He noted that over the last few years, several international studies were conducted which showed that the competitiveness in the public sector and the business community was not what it should be.

“An investor who wants to set up an operation in Barbados has several other areas that he or she can go. The world does not revolve around us. We are only a small cog in the rest of the world. Sometimes one gets the impression that we still believe in Barbados that the world revolves around us…. We have got to make sure that whatever we do in this country is at the level of acceptance with what the rest of the world does,” he contended.

Senator Boyce expressed the view that the public service has to measure its performance and said he hoped the three-day workshop would include a very “realistic and honest assessment” of how public servants were doing.

“The purpose of the public sector is to make a positive impact, in several areas, on the society in which it operates. Do we have a mechanism for measuring that impact and then to evaluate how we are contributing to that impact?” he asked.

He said he did not get the impression that there was sufficient sharing of information among the technical officers in the service and urged employees to build such valuable networks.