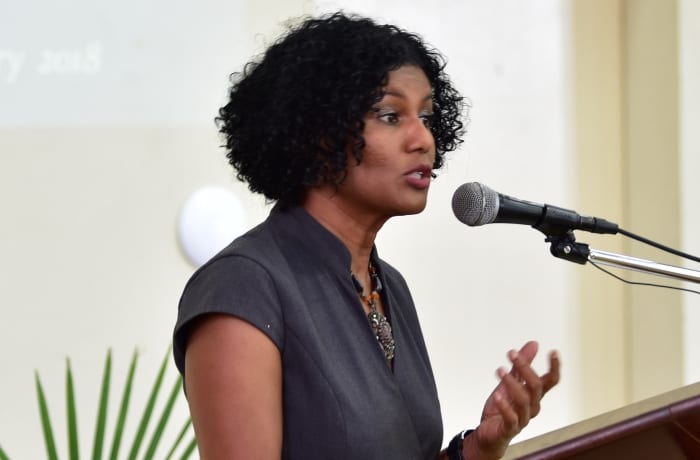 This country’s Minister of Labour will not be tolerating any undue delays in cases brought before the Employment Rights Tribunal (ERT) and has warned employers to turn up when called to sittings or their case will proceed in their absence.

The Minister told the audience that one challenge which the Labour Department had been experiencing in attempting conciliation or referring instances of unfair dismissal to the ERT was the inability to reach the employer.

“I have therefore instructed the Chief Labour Officer…that effective immediately, after reasonable attempts have been made to reach employers, they will be advised that the case will proceed and their response will be taken as non-objection. This, of course, happens in other tribunals and it’s nothing new.

“We cannot go on holding up cases for two and three years because we are not reaching local employers. Justice delayed is justice denied,” she affirmed.

Senator Byer Suckoo said her Ministry was committed to eliminating all delays in matters that have been brought to the Labour Department.

Alluding to other legislative successes under her tenure, the Minister mentioned a revision of the Minimum Wages Act that has seen the establishment of a Minimum Wages Board.

“Prior to this, you had minimum wages for shops and domestic workers, but this Minimum Wages Board is now mandated to look at any sector…In fact, they can look nationally and declare either a minimum wage by sector or a national minimum wage…This board has been established and gazetted and they will soon meet to expand on the work of the Shop Wages Council that they have replaced,” Senator Byer Suckoo intimated. 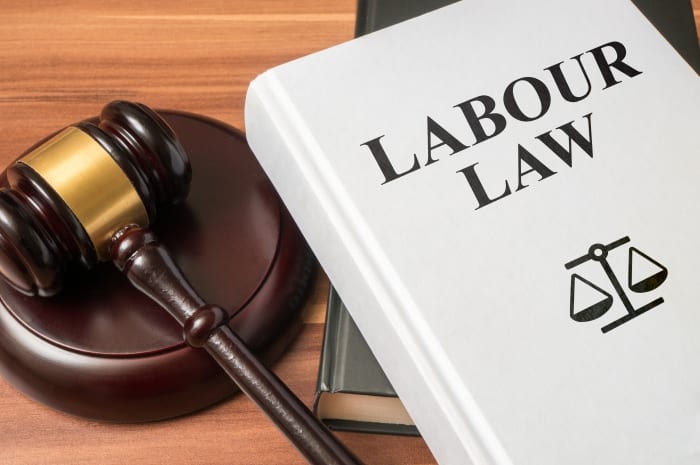 The Minister of Labour also mentioned the new Shops Act, which has liberalised the regulated working hours and other conditions for shops. In addition to protecting workers, it allows for an expansion of commerce to 24 hours and opportunities for support service in areas such as child care and transportation.

She also made reference to the Holidays with Pay Act making it possible for workers who were paid by commission to “truly enjoy a vacation with pay” because this was also in the legislation. With the Safety and Health at Work Act, she further noted, all workers had the right to a safe and healthy workplace and environment.

The Minister lauded the Labour Department for hosting the series of seminars, which she described as imparting good advice to employers and employees as to the “most effective way to comply with the most often used labour laws and standards”.

“This, to my mind, is a proactive approach for which the Labour Department must be commended. The department, as well as previous participants in the seminars, have found them to be extremely useful and I am sure that you [participants] will too,” Senator Byer Suckoo remarked.