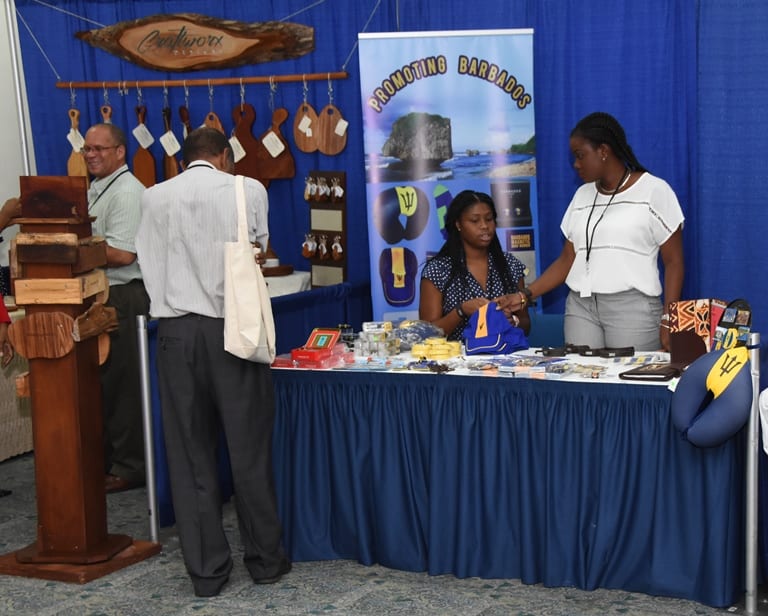 The Barbados Network Consultation (BNC) has been hailed as a success by Minister of Foreign Affairs and Foreign Trade, Senator Maxine McClean.

She was addressing the closing ceremony for the three-day consultation, also known as the 4th Biennial Diaspora Conference, which was held last week at the Lloyd Erskine Sandiford Centre, Two Mile Hill, St. Michael.

Senator McClean said that participants were able to network and consult on a number of ways to contribute to the overall development of this country. She added that one highlight of the consultation was a period of reflection which showcased Barbadians in the Diaspora who contributed significantly at home and abroad, and allowed persons to see how far Barbados had come over the past 50 years.

The Minister also thanked participants who came from across the region, as well as Nigeria, the United Kingdom, Canada and the United States of America, among other countries. She encouraged them to start planning for the next conference, which is scheduled to be held in 2018 after the Crop Over season.

Senator McClean told participants to keep checking the BNC website for further updates and said that there were plans to add an evaluation tool to the site so that they could share their thoughts and recommendations on how to enhance the next consultation.