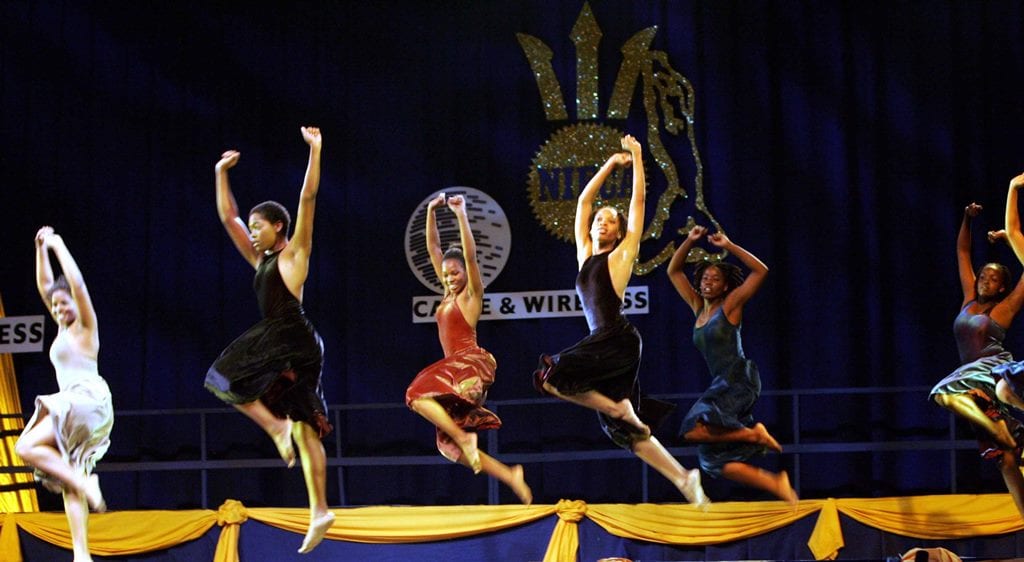 This was revealed by Acting Chief Cultural Officer at the National Cultural Foundation (NCF), Alison Sealy-Smith, who spoke to members of the media during a press conference held at the Ministry of Culture, Sports and Youth, last Friday.

According to Ms. Sealy-Smith, among the major changes to the 44-year-old arts festival will be a new Performing Arts category, which will be listed as a Semi-Professional category. Additionally, she noted that in an effort to move to a paperless registration process, the NCF has implemented online registration.

The Acting Chief Cultural Officer also disclosed that due to extended renovations at the Frank Collymore Hall, which is the usual venue for the NIFCA Performing Arts Finals, the Combermere School’s Major Noot Hall would now be used to house the premier arts event. She further disclosed that the NIFCA Gala would return to its original home at the Garfield Sobers Gymnasium.

The NIFCA Visual Arts Exhibition, she revealed, will be held at the Lloyd Erskine Sandiford Centre and its opening will be twinned with the Literary Arts Gala in an Evening of the Arts celebration.

According to Ms. Sealy-Smith, there were several “promising” increases in participation from local artists and performing groups. She noted that there was an increase in the number of schools participating, as well as in the submission of original pieces of music.

The Acting Chief Cultural Officer also mentioned that after a period of absence, participants from HMP Dodds will be returning with several pieces. She further stated that with a significant increase in the Film/Video submissions from nine last year to 28 this year, there will be two nights for NIFCA film screenings.