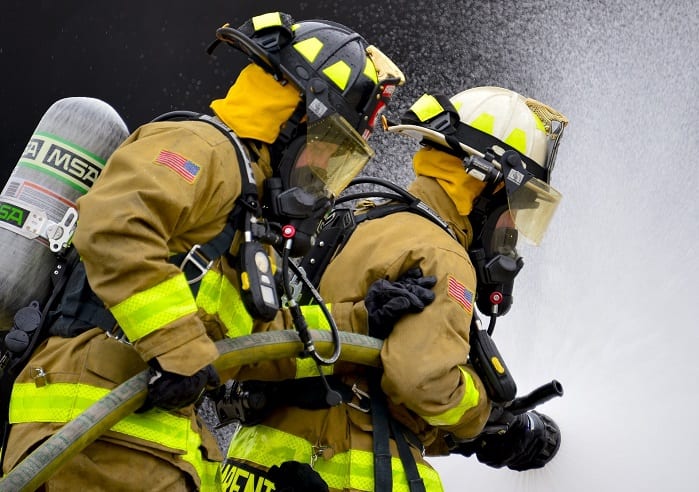 The Barbados Fire Service’s (BFS) simulation exercise and exhibition, scheduled for Friday, October 7, in Bridgetown, has been postponed once again.

In a press release, the BFS explained that unforeseen circumstances had caused a further delay in the delivery of the event, and that a new date would be published shortly.

“The administration of the Fire Service sincerely apologises to all of its stakeholder partners and the general public for any inconvenience caused by this delay, and assures that the Service remains committed to working closely with emergency response agencies, the public and private sector to reassure the general public that our service possesses the skills and capacity to respond to its needs,” the statement continued.

The event was first postponed last week due to the passage of Tropical Storm Matthew. When held, it will comprise a simulation exercise in the vicinity of the Charles Duncan O’Neal Bridge, followed by an exhibition of appliances, fire protection devices and safety apparatuses in Independence Square.