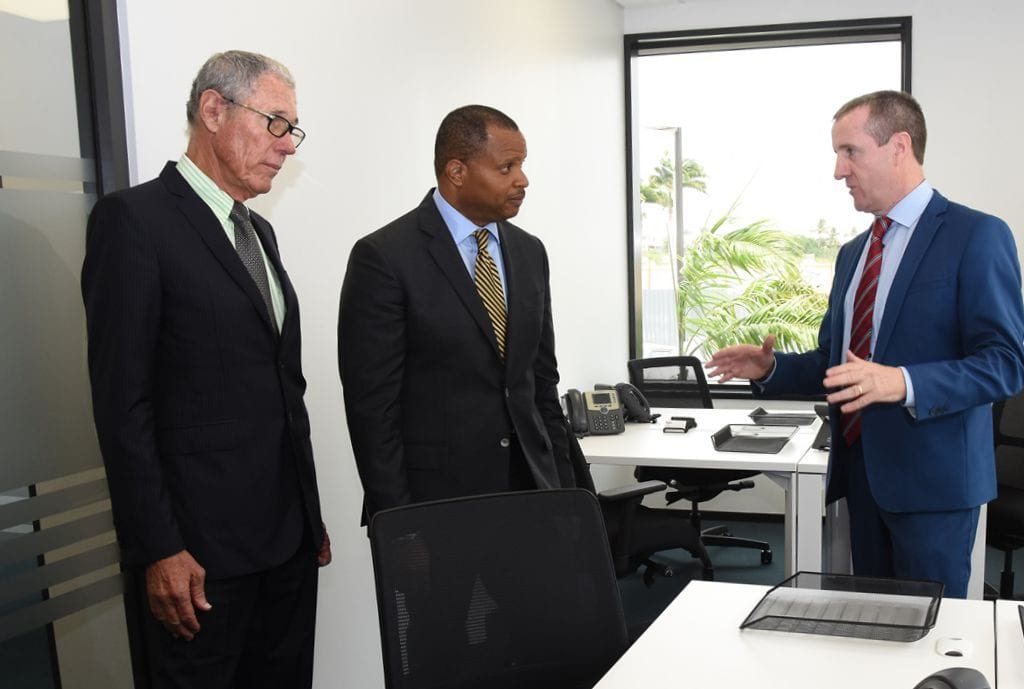 Government paid out approximately $202, 254 million in tax returns to Barbadians between April 2015 and March 2016.

This was revealed by Minister of Finance, Christopher Sinckler while addressing the recent launch of the Regus Business Centre in Welches, St Thomas.

According to the Minister, $82 million was paid in VAT returns, $72 million in Income Tax and $33 million in Corporation Tax. He added that payments would continue as resources allow and cash flow improves.

The Minister told stakeholders that Government was not unmindful of the pressures the existing economic and financial challenges placed on businesses, particularly in the areas of their cash flow and reinvestment variables.

“It is a situation which affects not just the businesses, but Government as well, and is one which has to be resolved as quickly as possible, and as humanely as possible,” he said.

Meanwhile, Mr. Sinckler appealed to businesses and stakeholders to be patient and pledged to work with them in pursuit of timely solutions. He noted that Government was acutely sensitive to the legitimate lamentations of businesses, especially smaller ones, about the challenges they continue to face with the slow payment of statutory returns and trade payables.

“This is not a situation which we in the Ministry of Finance like; and is not one which we would like to see drag on inordinately because it affects the businesses…,” he said, noting that Government had adopted a more aggressive and assured strategy towards dealing with this “unsustainable yet understandable situation”.

He explained the system was interlocked and if one part did not function well enough, then the other part was hobbled and people would keep shouting at each other and nothing would get resolved.

“We have to find ways to unlock things that we do. Government over the years had amnesties on top of amnesties, and probably would have some in the future again…,” he said.

The Minister stated that if the doors could be unlocked, businesses such as the Regus Business Centre could blossom and become a reality.