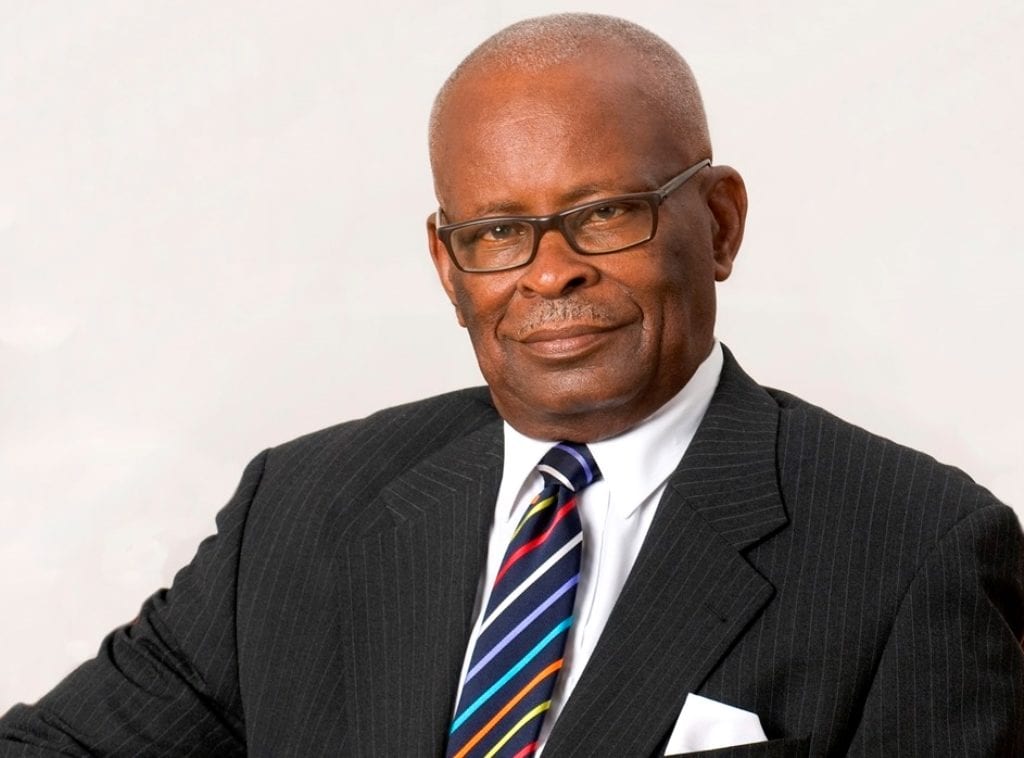 Governor General, Sir Elliott Belgrave, will travel to London on official and vacation leave from June 7 to 25.

His Excellency will be accompanied by Lady Belgrave and his Aide-de-Camp, Captain Carlos Lovell.

Sir Elliott will attend a Business Meeting at Buckingham Palace for Governors-Generals on Thursday June 9, while their Excellencies will attend a service of Thanksgiving at St. Paul’s Cathedral, in celebration of Her Majesty The Queen’s 90th birthday on Friday June 10, as well as Her Majesty’s Birthday Parade on Saturday June 11.