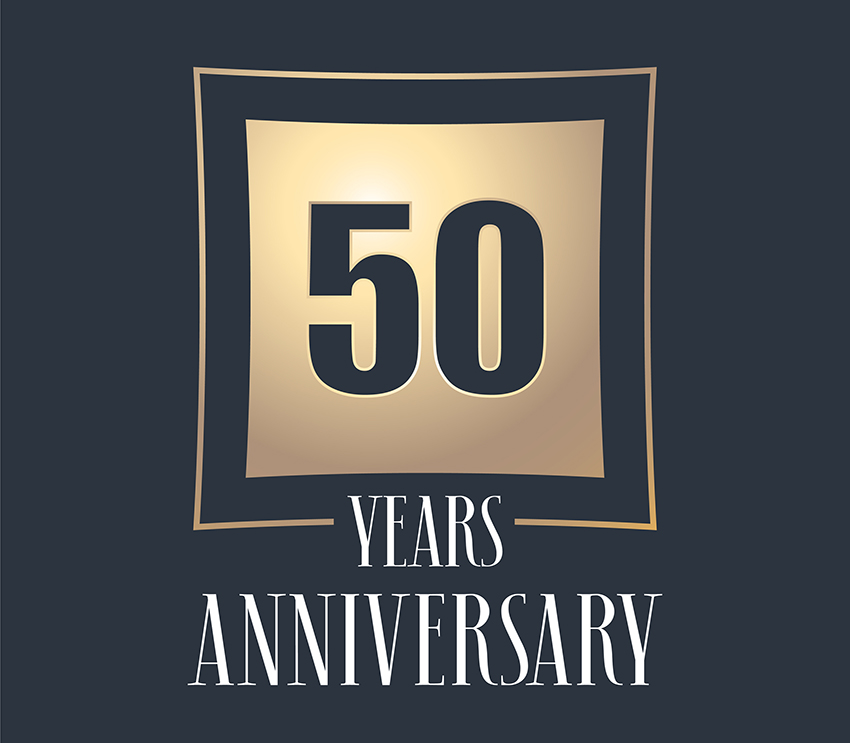 The Samuel Jackman Prescod Institute of Technology (SJPI) will celebrate 50 years of education and training with year-long activities.

The Institute, which marks the milestone this month under the theme SJPI 50: Celebrating Our Past, Inspiring Our Future, will launch its anniversary festivities with a church service on Wednesday, January 16, beginning at 9:30 a.m. in its auditorium at Wildey, St. Michael.

On Tuesday, January 29, there will be an unveiling of SJPI’s signage and mural, in addition to the burying of a time capsule on the campus.  The celebrations continue on Friday, February 1, with the opening of a year-long historic exhibition, which will be followed by an African Awareness Day and Exhibition on Friday, February 22.

There will be a naming ceremony for SJPI’s Divisional Blocks and Wellness Centre on Tuesday, March 5, and the institute will take part in the Adopt-A-Kilometre Community Highway Programme on Tuesday, March 12, where businesses and institutions beautify and maintain the landscape along various sections of the ABC Highway.

From April 14 to 20, management, staff and students will host a Trade Show at the Institute. This will be followed by a Staff/Family Fun Day and Picnic on Wednesday, May 1. There will be an Evening of Nostalgia on Friday, June 7, and a Motorcade and Community Outreach on Saturday, July 13.

The 50th anniversary celebrations will conclude on Saturday, December 14, with a Gala Awards.