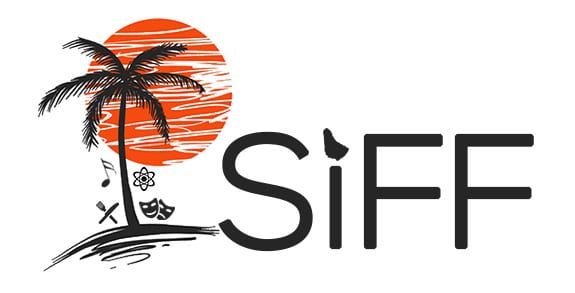 The Global Environmental Facility (GEF) Small Grants Programme (SGP) -Barbados will officially launch the Small Island Future Festival (SIFF) during a Mix and Mingle event on Thursday, May 2. It will be held at the Copacabana Beach Club, Lower Bay Street, St. Michael, beginning at 7:00 p.m.

The SIFF, the flagship initiative of the SGP, implemented by UNDP, in collaboration with the FCT and the BGI, will be held from Friday, June 28, to Saturday, June 29.

The aim is to promote environmental sustainability, and this will be done through the use of food, fashion, film, poetry, music, dance, theatre, applied science and live demonstrations.

The SIFF was developed out of the National Green Knowledge Fairs, which took place in 2016 and 2017 at the Lloyd Erskine Sandiford Centre and Queen’s Park, respectively.