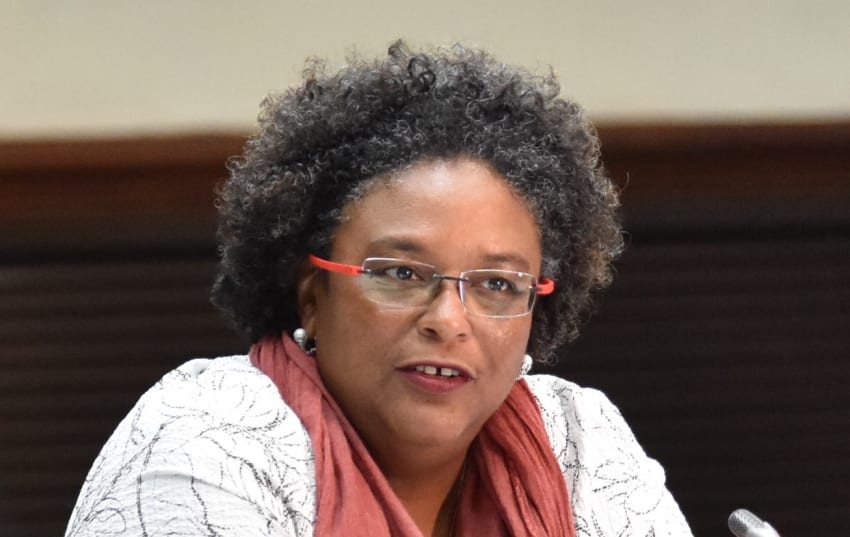 Members of the Social Partnership have expressed satisfaction with the progress Barbados has made so far under the Barbados Economic Recovery and Transformation (BERT) programme.

Stakeholders from public and private sector agencies met at the Lloyd Erskine Sandiford Centre on Monday for an update on the country’s progress, as Phase 2 of the BERT programme comes to an end, and Phase 3 commences.

During the opening address, Prime Minister Mia Amor Mottley reported that the International Monetary Fund’s first quarterly review reflected positively on the country.  She noted that for the first time in three years the island’s foreign exchange reserves were over $1 billion, while Barbados received an upgrade in its economic status for the first time in eight years.

She added that when the foreign debt restructuring process was completed, the country was expected to receive another upgrade in the short term.

However, the Prime Minister cautioned that while the “road signs passed were the correct ones”, the country still had a way to go in achieving its ultimate objectives.

What was needed now, she told stakeholders, was for Barbados to take stock of where it was presently and address the findings identified by the Monitoring and Evaluation Committee.

Ms. Mottley noted that there were some issues which needed to be refined and refocused, and acknowledged that it was not going to be an easy path, but the overall mission must not be forgotten.

During the meeting, stakeholders were updated on the status of the BERT programme, Government’s retrenchment exercise and digitization project, the South Coast Sewage Project, the island’s capital works programme and other projects slated to come on stream in the New Year.

The meeting ended on a positive note with the Prime Minister thanking and commending the partners for their sterling contributions to the recovery efforts to date, and with stakeholders reaffirming their commitment to continuing to work steadfastly to transform the Barbadian economy.