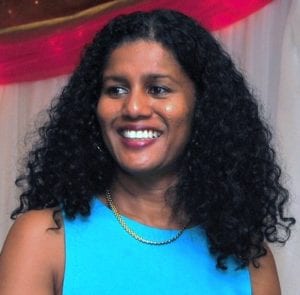 Addressing officials attending the opening ceremony for the 28th meeting of CARICOM Heads of Social Security at the Crane Resort recently, Senator Byer Suckoo argued that it was imperative to trust the social security system.

She pointed out that measures for its sustainability must include contributions from sectors such as self-employed artisans, vendors, doctors and lawyers.

She, however, noted that due to the exigencies of such enterprises, some persons were unable to commit to the regular monthly or quarterly contributions.

The Minister of Labour urged participants to develop “a serious strategy” for increasing the level of coverage of these persons, who often realised too late that they needed social security for their later years.

Senator Byer Suckoo also called for special attention to be paid to sensitising populations across the region about the importance of being covered by a social security system.

“It is important that our population is confident that our social security systems will continue to provide a safety net or social protection floor for them in the short and long term…,” she emphasised.