Despite the various levels of criticism being heaped on the imposed tax on soft drinks, one Government Minister is adamant that such taxes would only redound to the benefit of many Barbadians.

Speaking at the launch of Pharma Wellness International Inc’s “Be Brunswick Fit” Campaign on Tuesday at the Maria Holder Diabetes Centre, Labour Minister, Dr. Esther Byer Suckoo, said that while she fully endorsed the campaign, she also believed that it was everyone’s responsibility to be on board with such an innovative programme, which promoted a healthy lifestyle.

Before an audience that included Chief Executive Officer of Pharma Wellness, Lennox Prescod, Campaign Ambassadors for Brunswick tuna, DJs Warren “John Doe” Forte, Tamara “Tami” Husbands, and musicians Michael “Mikey” Mercer and Shane “Stiffy” Atkinson, the Minister pointed out that she had heard “all types of interesting comments” recently, with regards to the tax for soft drinks.

“There have been all kinds of discussions on this topic, and while I understand the natural resistance about taxes, it’s not just about taxes … however, I have been hearing all types of comments about why we want to impose certain things on people, why we want to stop them from drinking this, as well as stop them from eating certain things… The comments that I am hearing tell me that we still have a lot of work to do. 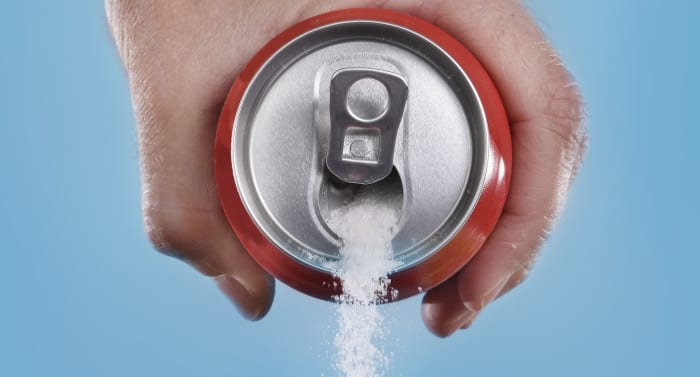 “In all the years that we have been talking about CNCDs, and every one of us has someone with diabetes in our family, there is still a certain level of ignorance that we have to address,” she said.