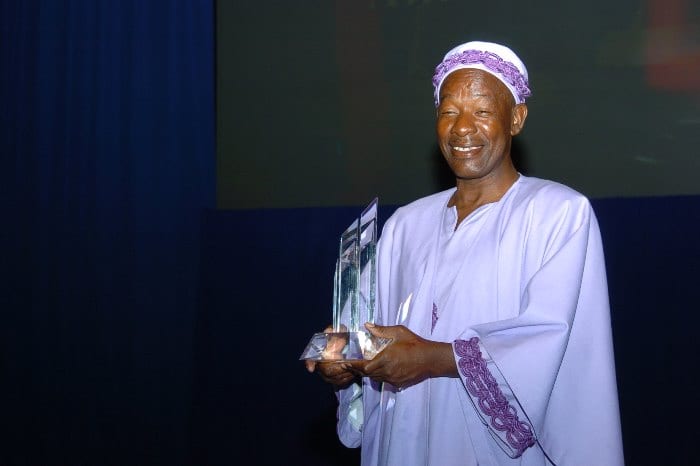 The National Sports Council (NSC) remains committed to assisting all athletes, but can only do so in accordance with established guidelines.

This assertion was made by officials of the NSC in response to an article in the Friday, December 30, edition of the Nation Newspaper, in which local draughts champion, Ronald “Suki” King, expressed anger over having to withdraw from the Irish Open Draughts Championship due to a lack of financial assistance from Government.

In response to claims by the local draughts champion that he was treated “like an entry level sports person requiring another letter from another association to be considered for assistance”, the NSC confirmed that Mr. King did submit a letter under the BCFD.

The Council however stressed that his request was not denied but, on the contrary, as a condition to funding, there was a need for endorsement from the country’s recognised Federation, the Barbados Draughts Federation.

“This is typical for all requests. It has always been a condition of funding that athletes are endorsed by the recognised Federation for the particular sporting discipline,” the NSC stated.

The Sports Council maintained that there was no legal basis for the recognition of two Federations for the same sporting discipline, and cited that on a previous occasion, both Federations presented requests for funding to attend the same overseas tournament to represent Barbados.

The Council further noted that it remained committed to assisting all athletes, including Mr. King, but could only do so in accordance with guidelines set down for the provision of assistance.