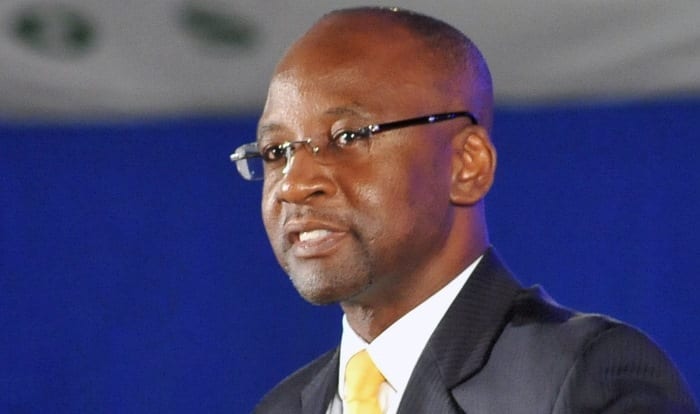 The Barbados Olympic Association (BOA) has come in for high praise from Sports Minister, Stephen Lashley.

Mr. Lashley, who delivered remarks at the BOA’s Dinner and Awards Ceremony on Wednesday, at the Hilton Barbados Resort, noted that the organisation had stepped up its strategy of promoting institutional strengthening, with respect to training and re-training of sports administrators, coaches and officials, as well as ensuring that sports bodies upgrade their constitutions.

“This approach is indeed commendable,” he said, adding that “it not only raises the bar with respect to professionalism in the national associations, but it sets the tone for the remainder of the constituent members of these organisations.”

According to Mr. Lashley, such professionalism and the resultant image could only “redound positively” for sports in Barbados. He then encouraged all national sports associations to embrace the initiatives.

The Minister further noted that it was extremely important for governance to be strengthened at all levels within sporting federations and associations. “This augurs well for ensuring full participation of all athletes in the various sporting disciplines,” he stated.

Additionally, he said his Ministry was determined to improve its response time when dealing with official requests from sporting federations.

“I am cognisant of some of the challenges you would have faced during this year, with respect to the prompt allocation of some resources. In this regard, the Ministry, through the National Sports Council, has been working closely with the Barbados Olympic Association, to ensure that all ripples in the allocations process are removed and that the future support to our athletes is provided seamlessly and in a timely manner.”