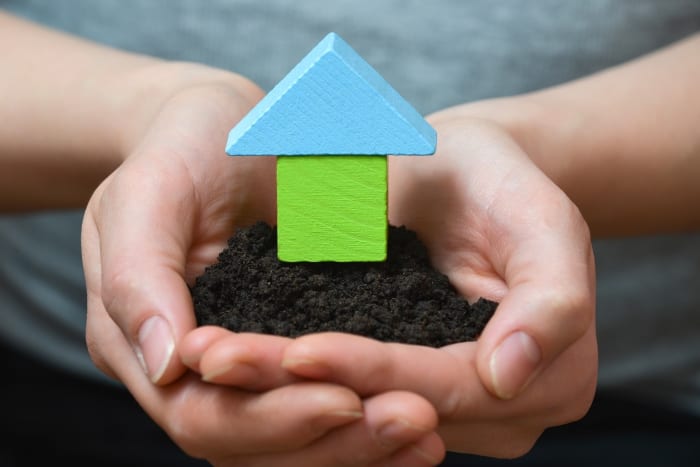 Persons squatting on land at Welch Village, St. John, are being offered the opportunity to purchase that land at 10 cents per square foot.

They received the news from Minister in the Ministry of Housing, Charles Griffith, during a town hall meeting held in the community last Sunday. Mr. Griffith told the residents that they qualified for land ownership under the Freehold Tenantry Act.

The Government Minister provided those attending with forms and explained that once the forms were filled out and returned, this would signal to Government their intention to purchase the land, and the process would begin.

He assured residents that Government would provide all the surveying work that was required to identify the lots, and would also cover the remaining costs related to the value of the land.

Another priority, Mr. Griffith said, would be the replacement of pit toilets throughout the parish with washrooms. He explained that this was part of an overall Government initiative to rid the island of pit toilets.

He said opportunities will be provided for small contractors within St. John who possess the skills set to be involved in erecting these washrooms on to houses in the parish.