SSA Not Responsible For Fairchild Street Pile Up 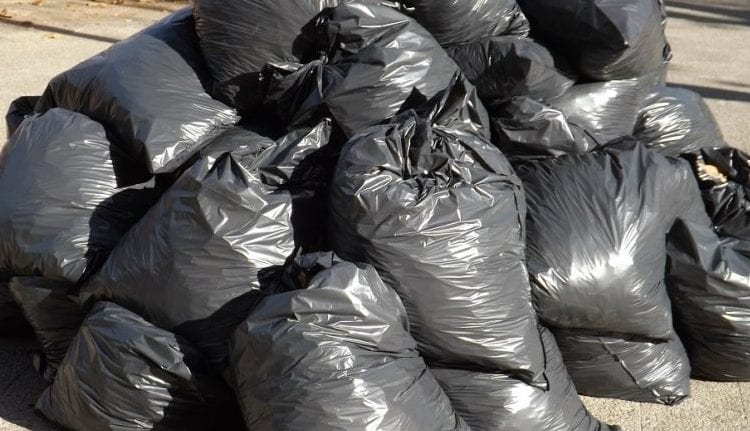 Minister of Environment and National Beautification, Trevor Prescod, yesterday sought to dispel claims that the Sanitation Service Authority (SSA) was responsible for the pile up of garbage near the old Fairchild Street Market in Bridgetown.

Speaking on site as a team, comprising staff of his Ministry and the SSA removed the refuse, Minister Prescod explained that the SSA, given its challenges, had been unable to provide the necessary service for some time; and as a result, a private waste hauler had been brought in to assist.

“…on more than one occasion, we came here and we saw the problem. It was brought to our attention, the private hauler moved the skip but left all the garbage that overflowed or that was accumulating on the ground around the skip,” Minister Prescod said, adding that he would be drawing the matter to the attention of the management of the Fairchild Street market.

That said, the Minister praised the staff of the SSA for their assistance with the issue, as well their general efforts to ensure garbage collection across the island, in spite of the challenges facing the statutory corporation.

He also reminded residents of their “duty to the community in general and themselves” to keep their surroundings clean, as he lamented the large volume of waste, including appliances and offal, discarded in the Fairchild Street market area.

His appeal was echoed by Public Relations Officer of the SSA, Carl ‘Alf’ Padmore, who reiterated that this practice leads to the clogging of the drainage system, which in turn would result in flooding during the periods of heavy rain,  as well as an increase in vermin.

When asked about the imposition of stiffer penalties as a combative measure, Minister Prescod suggested that while government took illegal dumping seriously, legislative intervention would be the last resort.

“…If we try to use moral suasion in the months ahead and we discover that the society is not responding, then we would have to use the legislator….,” he stated, adding that the country had some ways to go in tackling the improper disposal of waste. In fact, he noted that matters relating to the separation of waste at the household level and recycling by private entities had to be examined.