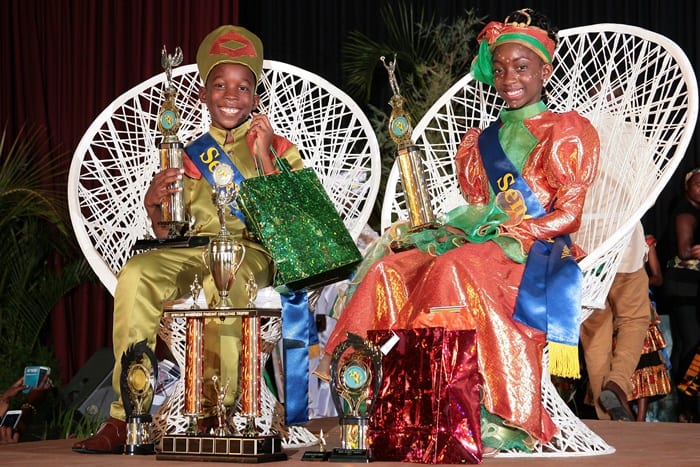 St. Joseph Primary School will mark the end of African Awareness Month with its annual march from the school in Horse Hill, tomorrow, Tuesday, February 28, at 9:00 a.m.

The march will be an occasion to celebrate more than just the month because the school came out tops in a recent African awareness pageant.

Students and their teachers will march to Grantley Adams Memorial School, move towards Blackman’s Development and then back to their institution.  Dressed in African garb, students will march behind a music truck and inform residents in the community about Africa and the rich tradition and customs of Senegal.

Last Saturday, St. Joseph Primary emerged winners of the first ever Primary School African Awareness Pageant held at St. Leonard’s Boys’ Secondary, Richmond Gap, St. Michael.  Class three students, Imani Firebrace and Zane Cox won from among competitors from eight schools. They also took away the Best Talent award for their dramatic piece based on Senegal – the country selected and researched by the school for the competition.

Tomorrow, the two students will share their experiences in the pageant with their peers and residents in the community.