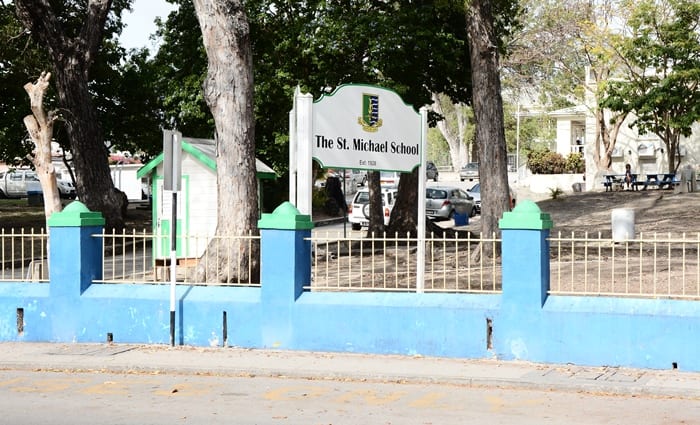 It was a keenly contested competition between team Proposition, Queen’s College and team Opposition, The St. Michael School. After the judges’ deliberations, The St Michael School team amassed a total of 277 points, which was 10 points more than their opponent, and was declared the winners.

Chairman of BAC, Cedric Murrell, acknowledged the sterling contribution of the teachers and coaches of the participating secondary schools, who displayed a keen interest in seeing their teams reach the farthest stages of the debating competition.

The debate aims to assist with the development of oratory and debating skills of secondary school students; to engage them in quality assurance issues in education and to cultivate a quality culture or awareness in Barbados.