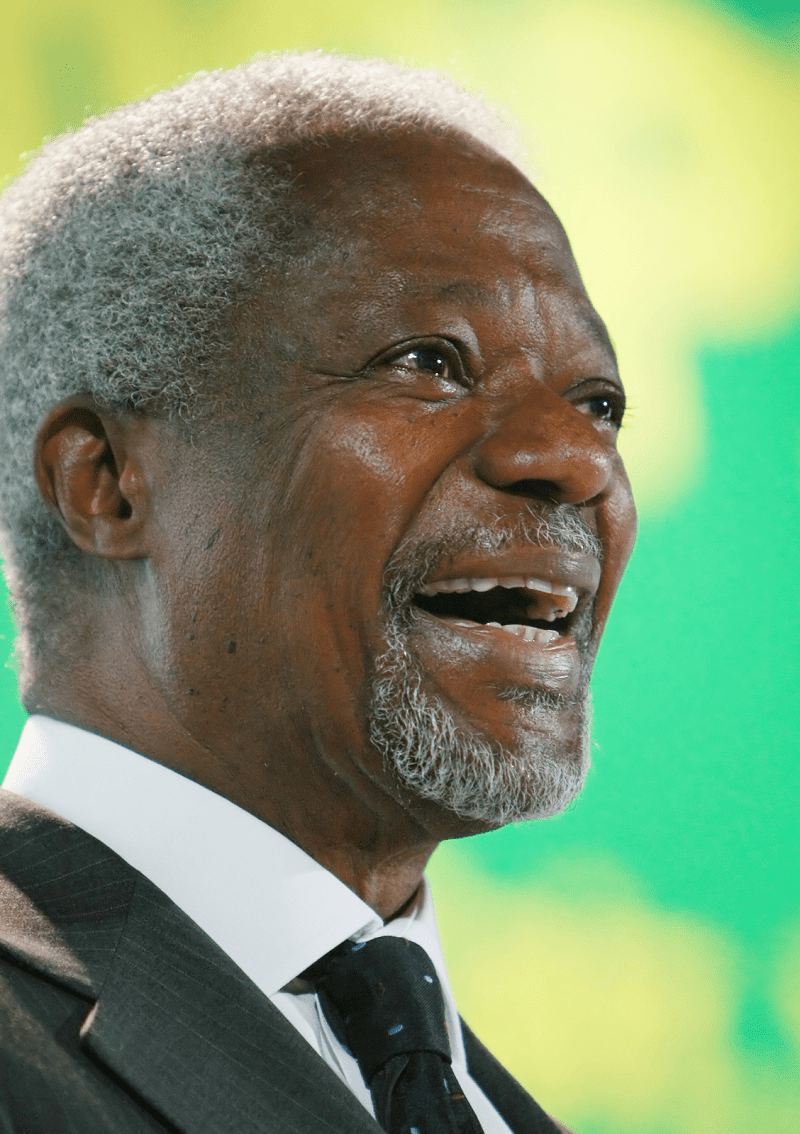 Statement by the Honourable Mia Amor Mottley, Q.C, M.P. Prime Minister of Barbados on the passing of Mr. Kofi Annan.

I am deeply saddened to learn of the death of Kofi Annan. The world has lost a skilled international statesman, Ghana has lost a son of its soil, and Barbados has lost a friend.

It was in January 2002 that Kofi Annan visited Barbados in the capacity of Secretary General of the United Nations in order to open the UN House in Barbados. In commending Barbados for its achievements and its profile in the international arena, Secretary General Annan said that Barbados “punches above its weight”.

This phrase quickly became an iconic description of Barbados’ state of development and our role in international politics. This was a status that we enjoyed for many years in the past, and which my Government is working assiduously to re-instate for the benefit of the country and the people. Today, to say that Barbados “punches above its weight” is a call to action.

During his historic stewardship of the United Nations, Kofi Annan redefined, revitalized and brought a measure of reform to that premier multilateral organization. His achievements were many, but of particular significance and relevance to Barbados was his work on building an international development agenda.

Annan’s insightful work in this area was far-reaching. The foundation laid by the Millennium Development Goals has brought the world to a point today where we have the Sustainable Development Goals and the 2030 Development Agenda. Barbados accords highest priority to these development objectives and the resulting collaboration with our development partners.

Kofi Annan’s legacy will forever live in the history of the world. Barbados will always remember this great statesman for his dignity, his vision and his support to our national development efforts.

On behalf of the Government and people of Barbados, I extend deepest condolences to Mr. Annan’s wife, his children and his other family members.