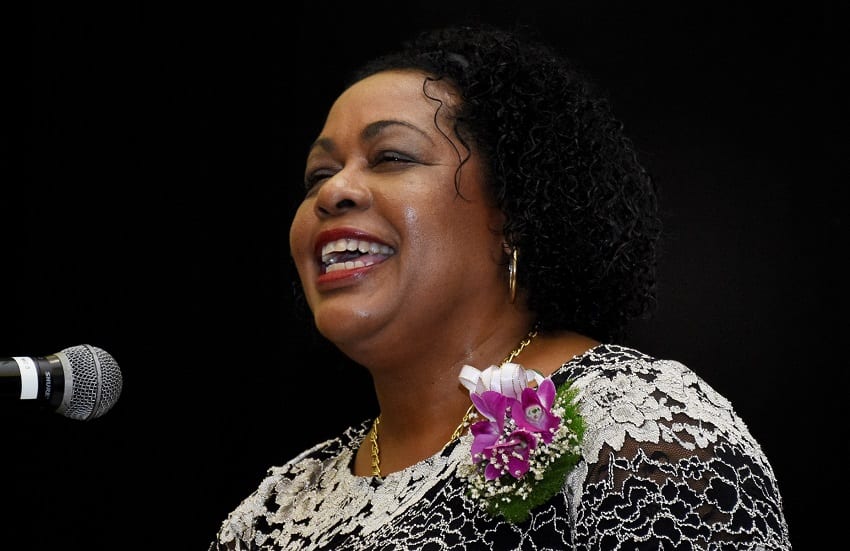 Statement by Minister of Information, Broadcasting and Public Affairs, Senator Lucille Moe on the occasion of World Press Freedom Day 2019.

Barbados has always valued freedom of the Press.  Indeed, unlike some parts of the world, where there may be frequent threats to the lives of media workers, some persons may say that here in Barbados, freedom of the press is taken for granted.

However, that should never be the case; all stakeholders, Government, the public, the media, all of us have a duty to monitor and protect this freedom.

In the words of the UN Secretary General, His Excellency Mr Antonio Guterres, in his message to mark to World Press Freedom Day 2019: “A free press is essential for peace, justice, sustainable development and human rights.

No democracy is complete without access to transparent and reliable information.  It is the cornerstone for building fair and impartial institutions, holding leaders accountable and speaking truth to power.”

I, therefore, join with those around the World, today May 3, on this the 26th celebration of World Press Freedom Day, in welcoming this opportunity to commend our media workers for their contribution to our democracy, and for keeping the people of Barbados, and the region, informed, engaged and up- to- date with local, regional and international affairs.

It is at a time when the traditional media, as we have come to know it,  has been reinforced by what is now known as the social media, bringing information to our people at speeds and via mechanisms which those of us in earlier days would not have imagined possible.

However, with every freedom comes responsibility and obligation and the right to disseminate and receive information has to be done responsibly and within  a framework of rules that respect truth, accuracy and the rule of law.

Greater access to internet- ready devices has given rise to the phenomenon of “citizen journalists”, who are not constrained by journalistic ethics, or in some cases, even the truth.

Indeed, the hard fought right to exercise journalistic freedom in a fair and democratic society is in some ways devalued by those who, because the internet and social media are still largely unregulated, escape controls pertaining to libel, decency and  good order.

The borderless nature of social media has also allowed news, well-researched and corroborated stories and alternative facts alike, to be promulgated farther than newsprint could allow.  Still, social media has allowed credible journalists to share their stories, and for diverse voices to have their issues heard.

Therefore, the task for all of us is to find ways to maximize the constructive features of this phenomenon while reducing scope for it to be abused and misused.

Given the prevalence of social media in today’s media landscape, it is timely and pertinent that the theme of this year’s World Press Freedom Day activities is Media for Democracy: Journalism and Elections in Times of Disinformation.

However, the fact that the Press is referred to as the Fourth Estate underpins the power that is attributed to its role as society’s watchdog. It is a professional obligation to engage in neutral, objective and critical gathering of news, and as a society, we expect no less.

In closing, I salute the pioneers of journalism in Barbados and present day media workers, traditional and non-traditional.  I also commend the Barbados Association of Journalists and Media Workers (BARJAM), for its efforts at educating and representing its membership.

Together we must continue to protect press freedom to maintain a strong foundation for a knowledgeable, cohesive and democratic society in Barbados.