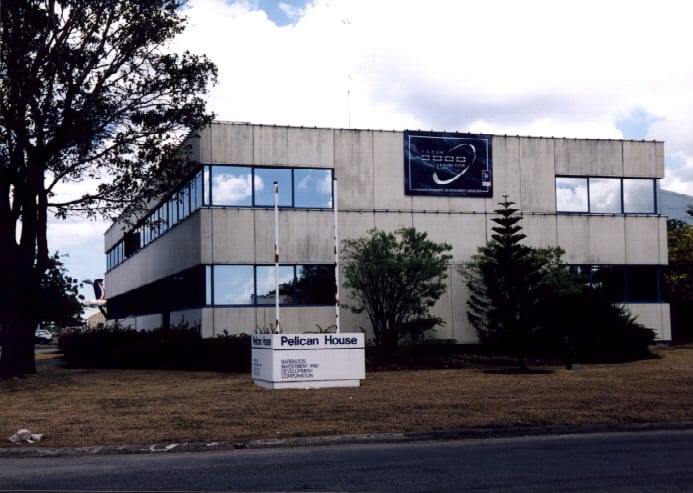 In the case where the Barbados Investment and Development and Corporation (BIDC) retired employees in accordance with the Statutory Boards (Pensions) Act, Cap. 384, the Court, in handing down its decision on December 20, 2017 considered the following:

(a) The proper interpretation of Section 8(1) and (2) of the Statutory Board (Pensions) Act;

(b) The proper exercise of the discretion under Section 8 (1); and

(c) Whether any legitimate expectation arose in respect of the exercise of the discretion of Section 8 (1) and the nature thereof.

In relation to the Board’s right to retire, the Court found that under the applicable provisions, the BIDC was well within its legal authority to exercise its discretion under Section 8(1), to compulsorily retire officers after the age of voluntary retirement; which is sixty (60) years old.

The Court agreed with the BIDC that the public policy considerations mentioned were relevant, but also held the view that the particular and individual circumstances of the Claimants were also a relevant consideration. The Court therefore found that the discretion was not properly exercised.

Related to this issue was the question of whether the claimants were entitled to reasons for the decision of the Board.  The Court found that the BIDC had no duty to give reasons and the claimants did not exercise their statutory rights to request them. However, in the particular circumstances of the case, the Court felt that fairness and openness should have guided the BIDC to provide reasons to the Claimants at the earliest possible stage.

The Court also found that the claimants had a procedural legitimate expectation that the exercise of such discretion would have been subject to consultation with them or their representative(s).

Therefore, the Court ruled that although the BIDC had a right to exercise its discretion under Section 8(1), there was insufficient consultation and this entitled the claimants to an award of damages.  Submissions in relation to damages are to be filed within 28 days of the date of the Court’s decision.

The BIDC has made an assessment and has already informed the Court of its intention to appeal the decision, as the Corporation does not agree with the Court’s ruling on matters pertaining to: the improper use of the discretion; the requirement to give reasons for the decision; and the existence of procedural legitimate expectation.

The BIDC will undertake to pay the claimants their pensions and gratuities as if they had been retired on December 31, 2015, per the Board Decision; an action that could not have been taken while awaiting the Court’s Decision.