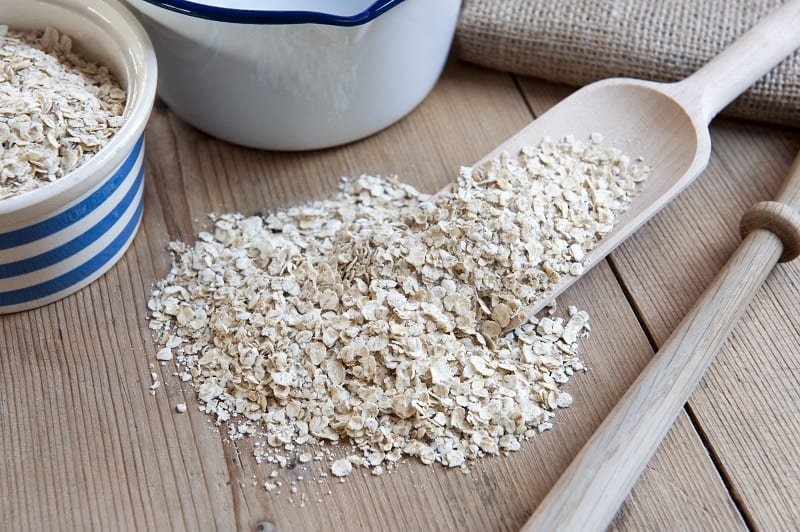 Statement from the Department of Commerce and Consumer Affairs re: Article On Page 3 of the Weekend Nation, dated Friday, August 17, 2018: “Cereal Suspect”

The Department of Commerce and Consumer Affairs (DCCA) wishes to inform the public that to date, no recall has been initiated in connection with the article on page three of the Weekend Nation, dated Friday, August 17, 2018, which carries the caption “Cereal Suspect” with a photo, under which is written “Quaker Oats products and Granola Bars contain traces of chemical found in Round Up.”

The article states: “News carried in international newspapers and networks, including CBS News, USA Today and Newsweek, over the past two days stated that the Environmental Working Group, a Washington, D.C. advocacy group that assesses chemicals in consumer products, on Wednesday released the results of a test it conducted on the popular oat-based products and others, to determine whether they contained any of the herbicide glyphosate. Glyphosate is the active ingredient in Monsanto’s Roundup weed killer, and at high levels, has been linked to cancer.”

The DCCA is monitoring external Consumer Protection Agencies, and is in contact with local distributors.  If there is a change that necessitates a recall, a statement will be issued by the Department.