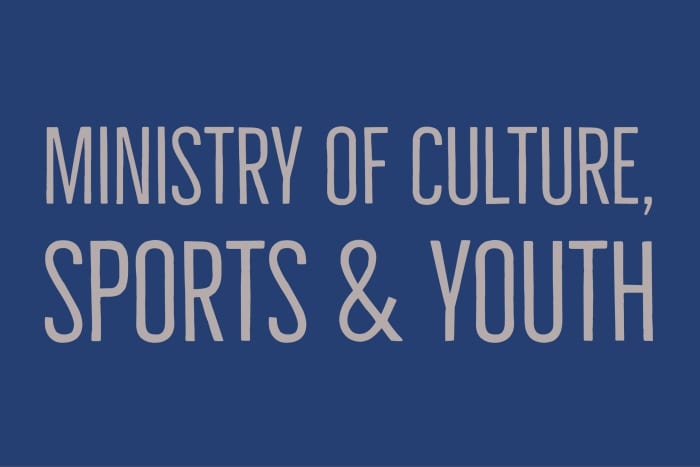 The Ministry of Culture, Sports and Youth applied to the International Fund for Cultural Diversity (IFCD) in April 2017 for funding to assist with the review and revision of the National Cultural Policy of Barbados.

The revision of the National Cultural Policy of Barbados seeks to bring the country’s cultural policy in line with global cultural developments and advancements within culture.  More specifically, the revision aims to ensure that the policy document is empirically based and includes the active participation of cultural civil society organisations in the policymaking process.

Barbados in the past has applied to IFCD for funding with success. This year none of the projects submitted by Caribbean countries, such as Jamaica and St. Vincent, were successful.  Barbados’ application was also not successful in this round of applications.

However, it is unfortunate that the media sought in a sensational way and without examining in detail what was submitted to the Fund, to convey the impression that the project and the proposals submitted by the consultants were not thorough and that the estimated individual costs were excessive.

What the newspaper article sought to do was to specifically and selectively highlight the project proposal in a negative way, while failing to even mention the positive comments contained therein. The IFCD’s web page observed that “the project’s expected deliverables are concrete and measurable and could reasonably achieve its objectives… (and can) produce structural changes in the way that cultural policies are designed and implemented in Barbados”.

In relation to the fees estimated by the consultants, as revealed in the newspaper report, it should be noted that, the quotations for the services submitted were from a reputable local and regional institution that has undertaken similar assignments over the years. While not seeking to defend the level of any fee structure that was put forward, each consultancy has an assigned team in place and as such the costs mentioned would reflect the work of the team and not just the effort of a single person.

It should be noted that Members States of UNESCO normally apply to the Fund for assistance and fewer than 10 projects are usually successful out of this very competitive process.

The Ministry of Culture, Sports and Youth will be working with IFCD and UNESCO to revisit the application.

Ministry of Culture, Sports and Youth