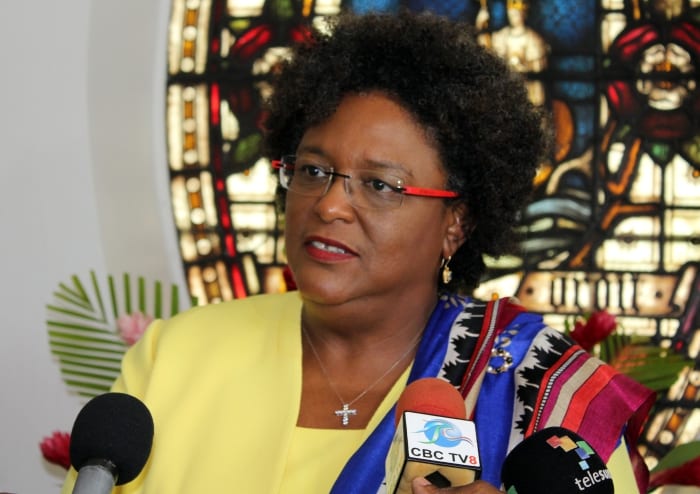 The Government and people of Barbados join peace loving people all over the world in strongly condemning those behind the deadly attacks in Sri Lanka that have claimed the lives of more than 200 and injured almost 500 more on this Easter Sunday when Christians focus on rebirth.

And while we extend deepest sympathies to the government and people of Sri Lanka, we recognize that even at this early stage it is clear that this gruesome and tragic series of bombings has claimed the lives of citizens from a number of other nations. Our thoughts and prayers are therefore extended to all who have been personally touched by this hand of evil.

The horror of this Easter Massacre is exacerbated by the fact that persons were simply trying to be at peace as they praised their God.

I know that I speak for the entire country when I say that there is no place in today’s world for such barbaric acts that slaughter innocent people, whatever may be the cause of those who perpetrate such acts of terror.

The time for dialogue is never over. We must use occasions such as Easter to promote dialogue among all of our people, especially those of opposing views and customs, wherever they exist in this world.

The shedding of innocent blood must never ever be acceptable when we confront our differences as people.

We trust that as today’s leaders, we will use this tragedy to reaffirm our commitment to the mechanisms of the United Nations and all regional bodies as a means of resolving national and regional disputes and disagreements. History has already shown us the way. We must live by these principles even when it is difficult or uncomfortable for us to so do.