Statement On The Passing Of Consul General Colin Mayers 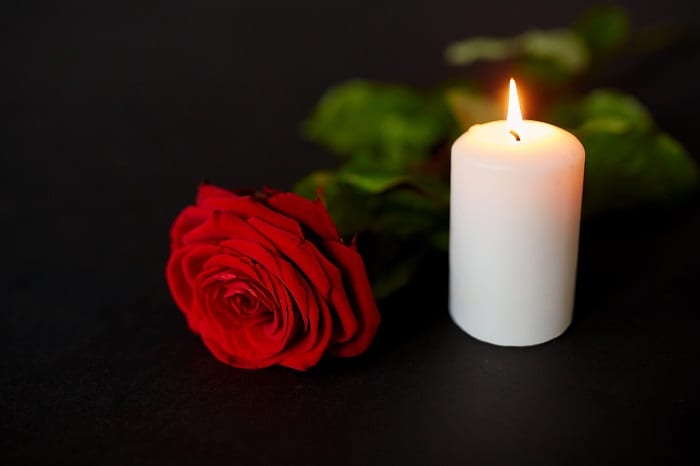 Statement from the Ministry of Foreign Affairs and Foreign Trade on the passing of Consul General of Barbados at Miami, Colin Mayers.

It is with deep regret and sadness that the Ministry of Foreign Affairs and Foreign Trade informs of the passing of the Hon. Colin Mayers, Consul General of Barbados at Miami, Florida, USA.

Consul General Mayers served as Barbados’ representative at Miami first from May to December 1994 and then from July 1, 2008 until his passing.

A graduate of The Lodge School in St. John, the Academy of Aeronautics in Flushing, New York and the Embry Riddle Aeronautical University, Daytona Beach, Florida, Mr. Mayers worked in several areas in the field of aviation.

He started his aviation career with BWIA International Airways before serving as Pilot/Vice President Administration – Member of the Board with Carib West Airways, based at Miami, Florida and later served as General Manager – North American Operations for Caribbean Air Cargo Ltd. He also was Vice President, North America Operations, for Caribbean Motor Works and a consultant with his own company in various airline cargo and passenger operations in the Caribbean region.

As Consul General of Barbados at Miami, he represented Barbados in the jurisdictions of Arkansas, Alabama, Georgia, Kentucky, Louisiana, Mississippi, Tennessee, Texas, the Carolinas – North and South, as well as Florida. In all areas he, together with his staff, worked to develop economic, commercial, scientific and cultural relations and to safeguard the interests of Barbadians, resident and visiting, in the states within his jurisdiction.

It was under the watch of Colin Mayers as Consul General that a Barbadian expo known as “Barbados Comes To” was started on Amelia Island and then successfully executed in several locations; namely Charleston, South Carolina; West Palm Beach, Florida; Atlanta, Georgia; and Tampa, Florida, attracting thousands of visitors from the USA, Barbados and beyond on each occasion.

The Minister and all at the Ministry of Foreign Affairs and Foreign Trade are left bereft of his kind and down-to-earth manner, his willingness to facilitate and support in whatever ways possible and his laughter.

May this truly patriotic Barbadian rest in peace and may his family and colleagues be comforted at this sad time.