Statement On The Passing Of Evelyn Greaves 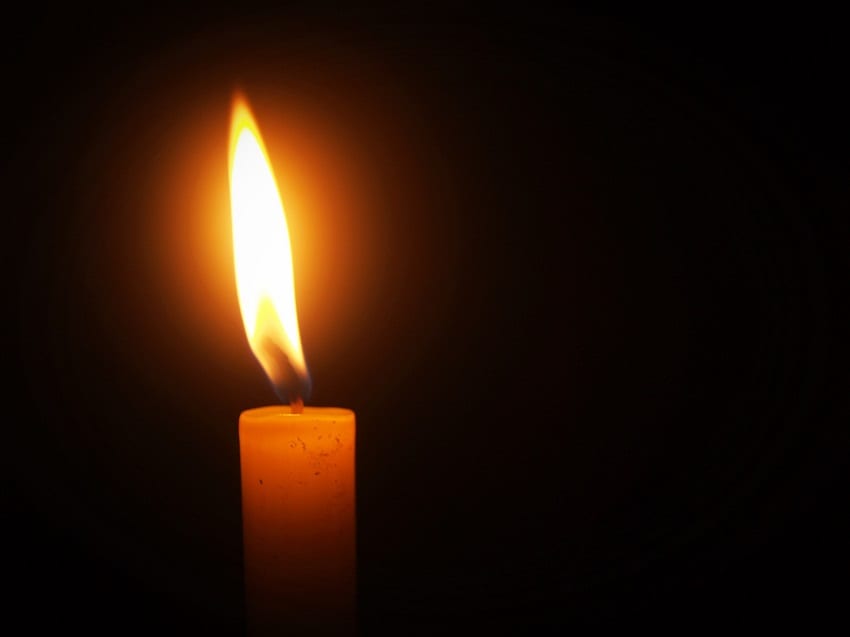 Statement by the Prime Minister of Barbados,  The Hon. Mia Amor Mottley, QC., MP. on the passing of E. Evelyn Greaves, GCM.

It is with profound sadness that I learned of the passing of Mr. Evelyn Greaves this morning. The circumstances of his passing are still unclear, but the suddenness will certainly be deeply upsetting to his wife and family. I urge Barbadians to keep them in their thoughts and prayers over the coming days and weeks and give them the time and space to come to terms with his passing.

Evelyn Greaves was well known on the local, regional and international political and trade union landscape, and latterly as a diplomat. He most recently represented this country as the High Commissioner to Canada during the years 2008-2015.

Prior to that he served with distinction as a Deputy General Secretary and Head of the Barbados Workers Union Labour College, from 1974 to 1996. As a politician, he faithfully represented the constituency of St Lucy from 1971 until 1981, and again between 1986-1994 during which time he served as a Minister in both the Barrow and Sandiford Administrations.

Evelyn’s life of service to Barbados was recognised when the Gold Crown of Merit was conferred on him for his meritorious service to trade unionism. He is an example of dedication, commitment and service to country above self. It is worthy of emulation.

To his wife, Francilia and daughters Stacey and Lauralynn, I extend condolences on behalf of my family and the country. May he Rest In Peace.