Statement On The Passing Of President George H.W. Bush 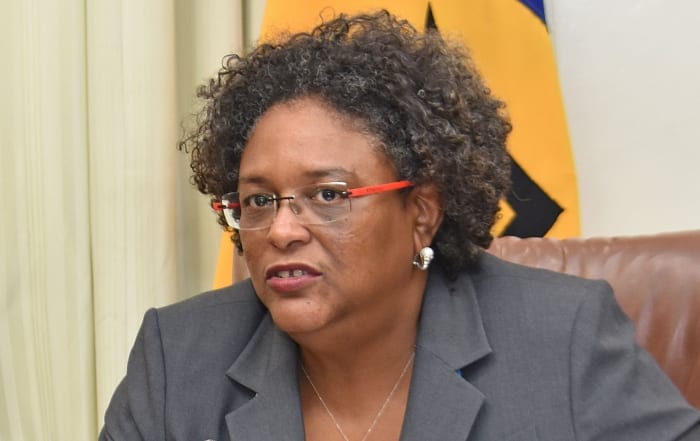 Prime Minister of Barbados, the Honourable Mia Amor Mottley has issued a statement on the passing of President George Bush. Following is the text of the statement.

“It is with a sense of regret that we in Barbados note the passing of the 41st president of the United States, the late George Herbert Walker Bush.

Mr. Bush, who served with distinction as an aviator in World War II, lived a long and fruitful life that was exemplified by service to his country serving as a Congressman, Diplomat, Intelligence Head and as Vice President under President Ronald Reagan before ascending to his country’s highest office.

President George H. W Bush will be remembered as the United States President who presided over the dismantling of the Cold War and is widely acknowledged for utilizing his diplomatic skills and his position as a world leader to assist in the crafting of changes that came with the end of that era.

Following his presidency, he spent his later years engaged in humanitarian work that would have made a difference in the lives of thousands of persons affected by disasters across the globe.

The Government and people of Barbados extend deepest condolences to the people of the United States of America and to his family.

May he rest in peace.”