Statement On The Passing Of Seymour Nurse 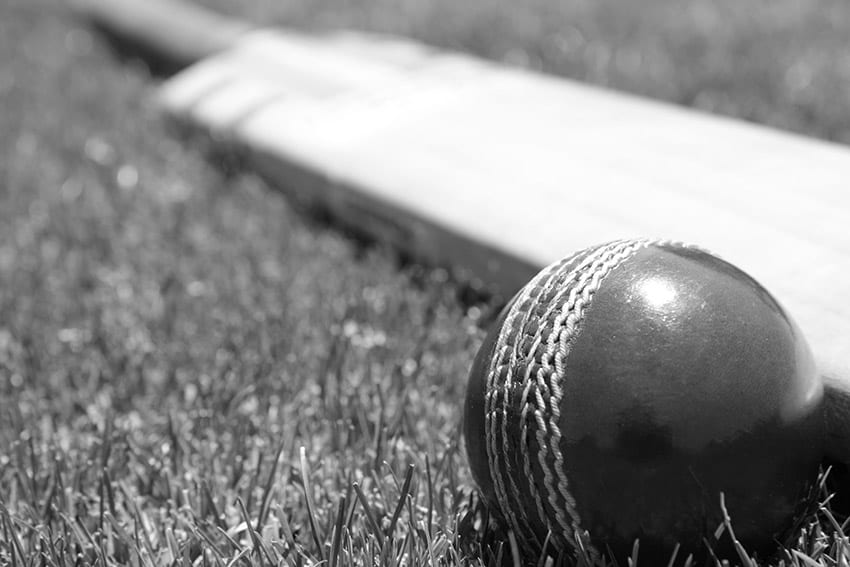 On behalf of the Government of Barbados, I express profound sadness at the passing of a true cricket icon and gentleman, on and off the field of sport, Seymour Nurse.

Though Mr. Nurse made a name for himself, his country and the whole Caribbean back in the 1960s as a batsman of immense class on the West Indies Cricket team, he would have in more recent times endeared himself to countless younger Barbadians through his work as a cricket coach.

Time’s journey being what it is, not one child he coached as he visited schools around the country as an employee of the National Sports Council, would have had the opportunity to see him execute any of the exquisite batting shots for which he became a legend while wearing the West Indies cap.

However, the life lessons he imparted to them while wearing his coach’s hat for so many years, I am sure would have positively impacted countless young minds on and off the field — and no doubt will continue to live on, even after his death.

I express sincere condolences to the family of Seymour Nurse at this time, as well as to the Empire Cricket Club family, which for decades was his second home.

May he rest in peace.