The high incidence of Sexually Transmitted Infections (STIs) in Barbados continues to be of major concern to the Ministry of Health.

Senior Medical Officer of Health with responsibility for the STI programme in the Ministry, Dr. Anton Best, has revealed that current disease surveillance data showed sustained high rates of chlamydia, gonorrhea and syphilis in Barbados.

Dr. Best disclosed that the Ministry of Health has been conducting disease surveillance for these STIs, and that the most recent data from 2016 showed the prevalence of chlamydia at 13.6 per cent and gonorrhea at 2.7 per cent among patients screened through the Ladymeade Reference Unit laboratory. The majority of persons, about 70 per cent, were between 15 and 29 years old.

“The trends of these two STIs have been at relatively high but stable rates for the past decade,” Dr. Best noted.

The Senior Medical Officer added that a study of trends in syphilis between 2010 and 2014 revealed that the number of cases moved from 24 in 2011 to 41 in 2012, and to 112 in 2013. In 2014, there were 100 new cases, indicating that the dramatic increase in syphilis cases seemed to have stabilised. Dr. Best revealed that the majority of cases (72 per cent) occurred in men, with three-quarters of cases occurring in persons aged 15 to 49.

Preliminary assessment of new syphilis cases for 2015 and 2016 reveal that the rate of new cases has stabilised after the rise seen between 2011 and 2013,” he said. 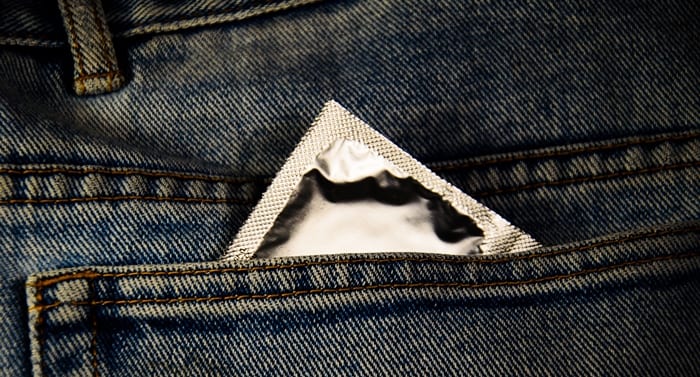 Dr. Best stated that the Ministry of Health’s HIV and STI programme would continue to conduct ongoing surveillance for STIs in Barbados, and would also continue to implement health promotion and awareness strategies, to prevent and control the spread of STIs in Barbados.

He noted that the Ministry recently developed treatment guidelines for syphilis for healthcare providers in Barbados, and planned to offer training sessions in the diagnosis and management of STIs for doctors and nurses.

The public may obtain additional information on HIV and STIs by e-mailing hivstisurveillanceunit@health.gov.bb, or calling the Ministry’s Help Line at 467-9500.